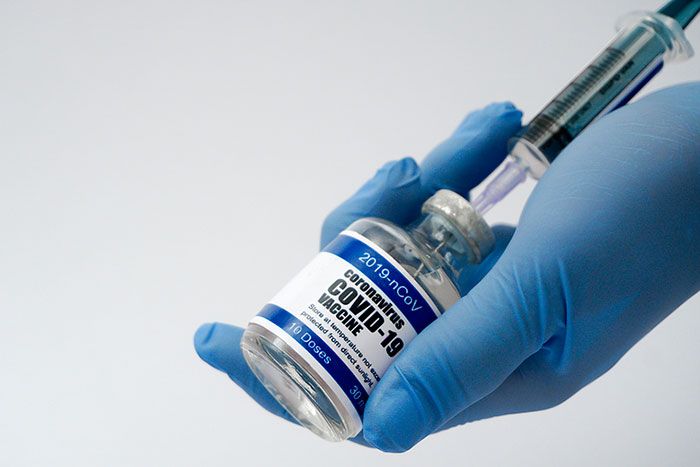 MyPillow president and CEO, Mike Linell, who recently became a board member with Phoenix Biotechnology and has financial investment in the company, recently touted that he discussed the use of oleandrin as a therapeutic with President Donald Trump during a White House meeting. He went ahead to say the president was enthusiastic about the product but would want the FDA to run their research and give their approval.

Also known as Rose Bay, the Nerium oleander plant is a very poisonous ornamental flowering shrub that is native to the East Indies but grown in warm regions; consuming the plant raw can be highly toxic with fatal consequences. Although there are no peer-reviewed journals that testify to the potential use of oleandrin for coronavirus, Lindell said he has begun to take the plant extract as a prophylactic for COVID-19 and urged his friends to use it as well.

The FDA faulted the application of Phoenix Biotechnology which did not adequately address the safety of oleandrin for use in dietary supplements. Despite the fact that the company cited the historical use of the plant extract in ancient medicines as well as some preclinical and clinical evidence, they failed to deliver sufficient proof that the extract is safe for anyone – including adults which are the target users.

“Studies performed in advanced cancer patients generally cannot establish the safety of your ingredient in its intended population of normal healthy adults, and you did not provide any information to indicate that such extrapolation between different populations would be scientifically valid,” the FDA told the company.

So according to the FDA, Phoenix Biotechnology made the mistakes of classifying their oleander extract product as a dietary supplement since it’s already included for prescription medication, touting its potential use as a therapeutic for COVID-19 with sufficient evidence, and failed to convince with concrete proofs that it is safe for use as a possible supplement.

President Trump Denies That He Ever Called Fallen WWII Soldiers Losers and Suckers < Previous
After 35 Years in Captivity, World’s Loneliest Elephant Is to Be Released into the Wild Next >