Researchers from the University of Montreal discovered that what causes Parkinson‘s disease is the dead of specific brain cells that have the tendency to “exhaust themselves and die prematurely.” Scientists say exercise can serve as a preventive measure for the cells burnout. The study was published in the Journal Current Biology.

Parkinson’s disease is a progressive disease of the nervous system marked by tremor, affects movements and develops gradually. It is also associated with degeneration of the basal ganglia of the brain and a deficiency of the neurotransmitter dopamine. And it affects about 1.5 million Americans according to the National Parkinson’s Disease Foundation. 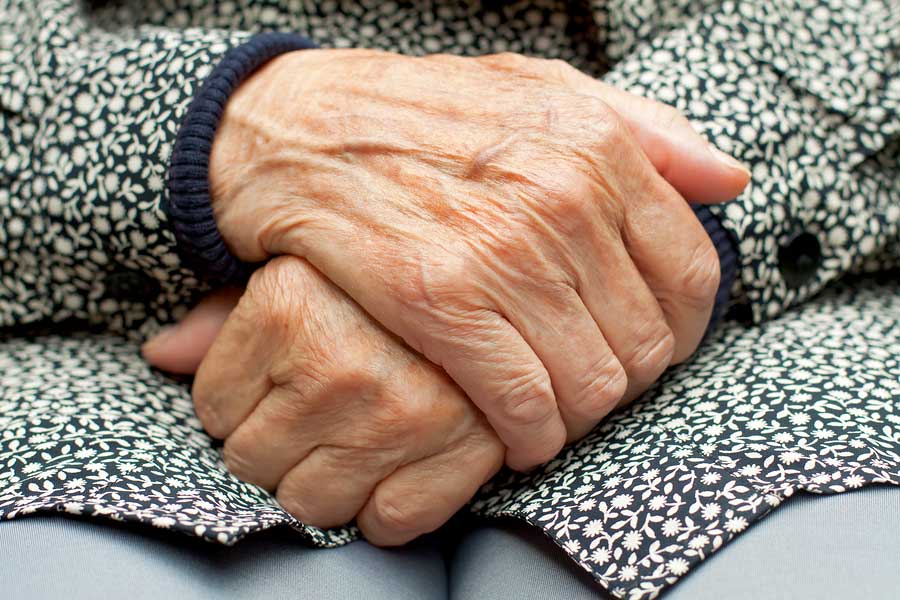 Currently, there’s no cure to prevent the disease. Until now, doctors were unable to explain why only a small portion of the billions of brain cells degenerate with the illness. After years of research, scientist discovered through a lab mice that the cell most involved with the illness had higher energy requirements than others. Suggesting these neurons need an important activity to keep function properly.

“Like a motor constantly running at high speed, these neurons need to produce an incredible amount of energy to function. They appear to exhaust themselves and die prematurely.” said Louis Étic Trudeau, lead author and professor in pharmacology and neurosciences who has spent 17 years studying the part of the brain that causes Parkinson’s disease, schizophrenia and drug addiction.

At the same time, exercise may help decrease the symptoms from the disease, some people who suffers from Parkinson’s have stated that being active has helped their symptoms, making them feel stronger and with more energy and also help them improve their hard time walking

“From an evolutionary standpoint, some of our neurons are perhaps just not programmed to last 80, 90 or 100 years, as we are seeing more and more. It’s to be expected that certain parts of our body are less able to withstand the effects of time,” Trudeau said.

On top of all this, a treatment that helps brain cells become more energy efficient, minimizing the wear and tear over time, could be the key to put an end to this terrifying disease. Trudeau believes Parkinson’s disease can largely be prevented.