Omega-3 has no effect on cognitive improvement, study reveals

So far, omega-3 fatty acids and antioxidants have been commonly known for improving brain health. However, a recent study found no evidence that these pills have any effect on lowering cognitive decline in older people.

Lead researcher Emily Chew said that what she discovered in the study proved wrong the popular belief over these products, as they found no relevant statistic that omega-3 supplements could aid in stopping or delaying cognitive decline in elder people. 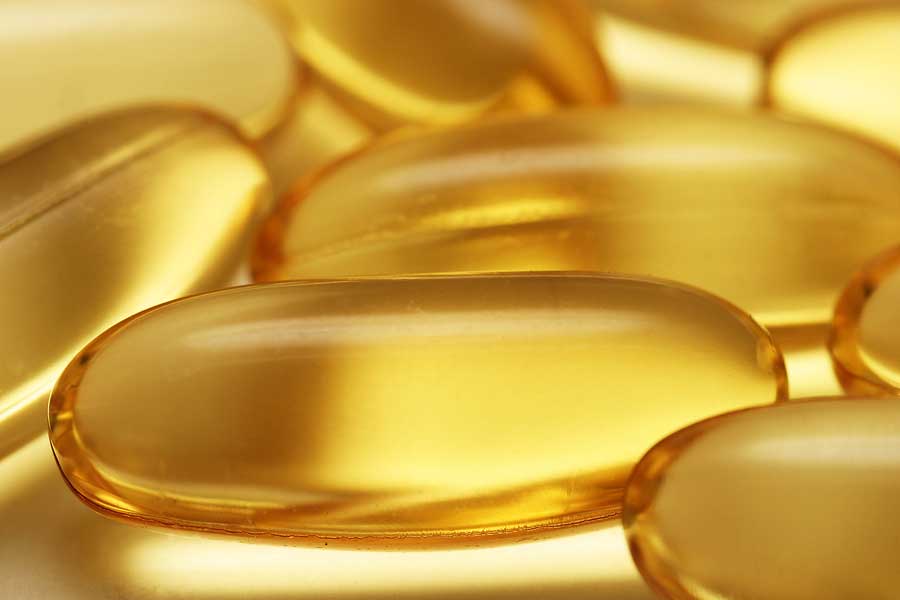 For the study, Chew and his team evaluated 3,000 participants involving men and women around age 70. A group agreed to take either a daily supplement of two omega-3 fatty acids (650 mg of EPA and 350mg of DHA) or a placebo pill. During the development of the study researchers tested cognitive function of the participants every two years.

After 5 years of research, experts said in a statement that they found no difference in the cognitive scores of people given omega-3 compared with those who were not.

“The hypothesis was that the supplements would have an effect, but we found there was absolutely no effect on the cognitive decline in this group over time,” Chew explained.

The findings of the study published in the medical journal JAMA, contradict some evidence that people who take omega-3 and antioxidants have a lower risk of developing dementia.

Dr. Chew, deputy clinical director at the National Eye Institute, part of the National Institutes of Health, said, “It is possible that eating foods rather than taking any specific single supplement may have an effect”. For this, researchers have stated the need to develop further studies for a longer period of time.

Lack of sleep and risks of getting a cold are linked, study finds < Previous
Exercise helps prevent Parkinson’s disease, study finds Next >

March 3, 2021, No Comments on Understanding Medical Malpractice with Alexander Petraglia

What Should Cancer Patients and Survivors Know About the COVID-19 Vaccine?

March 3, 2021, No Comments on What Should Cancer Patients and Survivors Know About the COVID-19 Vaccine?

10 Shocking Facts About Smoking and Your Health

March 3, 2021, No Comments on 10 Shocking Facts About Smoking and Your Health

How to Save on Dental Equipment and Supplies

March 3, 2021, No Comments on How to Save on Dental Equipment and Supplies

Saving for Retirement When You’re in Your 30s

Choosing the Best Batting Gloves for the Love of Cricket

March 1, 2021, No Comments on Choosing the Best Batting Gloves for the Love of Cricket

How To Make Your Online Business Stand Out From Competitors

February 28, 2021, No Comments on How To Make Your Online Business Stand Out From Competitors

February 28, 2021, No Comments on Manufacturing Tools for Medical Brands