GUINEA – Health researchers in the West African nation of Guinea just found out that about 74,000 people were not treated for malaria out of fear of catching Ebola in health clinics, with thousands of malaria patients dying in the process.

Since health experts state that malaria and Ebola could have very similar symptoms, people with malaria shunned the hospitals because they did not want to contract the hemorrhagic fever, or be quarantined when their malaria was mistaken for Ebola.

This led to thousands of people dying of malaria when the Ebola outbreak was at its peak in Guinea last year, and this came to the fore when researchers examined data from health clinics in areas worst hit by the deadly Ebola virus. 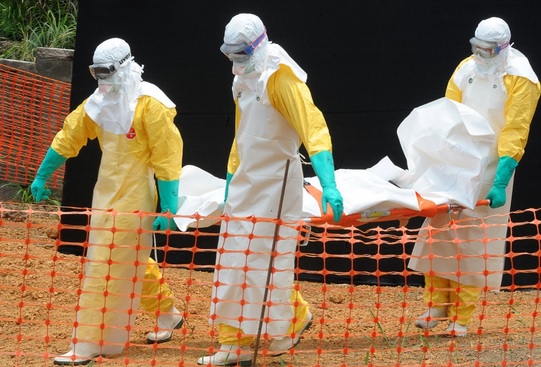 They discovered that children and people with lower immunity died more from malaria during this period.

According to Mateusz Plucinski of the US Centers for Disease Control and Prevention (CDC) who led the study, the actual number of people that died from malaria could not be established, but he believes they should be higher than those that died from Ebola.

The research was published in the journal Lancet Infectious Diseases but funded by the Global Fund to Fight Aids, Tuberculosis, and Malaria as well as the US President’s Malaria Initiative.