Sysco knew things would not go too smooth in its bid to acquire US Foods for $3.5 billion, but it would never have known that a federal judge would issue a preliminary injunction against the move to take over US Foods, a blow to its ambition to reposition itself as the foremost food distribution company in the United States.

Federal judge Michael J. de la Merced went against the desires of Sysco by upholding the position of the Federal Trade Commission which said the takeover would monopolize competition in 32 markets as well as spike prices and reduce bad service for lower customers such as public schools and food restaurants.

After Judge Amit P. Mehta of the Federal District Court for the District of Columbia upheld the judgment, Sysco said it would have to revisit its options again over the matter.

However, someone in the know revealed to the media that the US Foods might drop the deal since it had earlier indicated any federal court preliminary injunction would put a cog in the wheels of the deal. 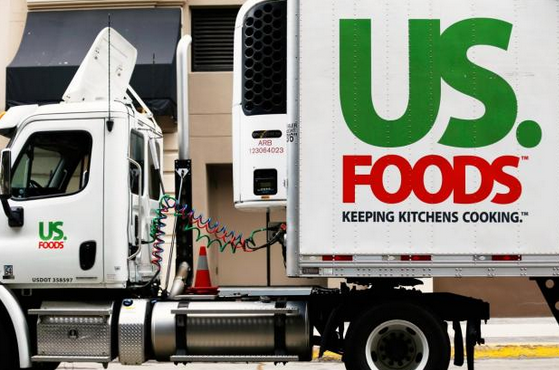 “The FTC has shown that there is a reasonable probability that the proposed merger will substantially impair competition,” U.S. District Judge Amit Mehta wrote in Tuesday’s order.

Following the development, the shares of Sysco dropped by 3.1% to $36.41 on Tuesday morning, with the organization predicting that any legal scuttling of the deal would cause this to happen.

Based in Houston, Sysco said the judgment did not pay off in any way, and would be examining “the merits of terminating the merger agreement.” It argued that the deal would have been great for customers who would have wider options available to them.

According to Sysco Chief Executive Officer Bill DeLaney, his company knew this might be the outcome and had been making appropriate moves to cushion any eventualities, and that they would provide more information regarding the deal in the coming days.