The study was published in the Journal of the American Medical Association. It looked at 79 controlled studies that involved nearly 6,500 patients. 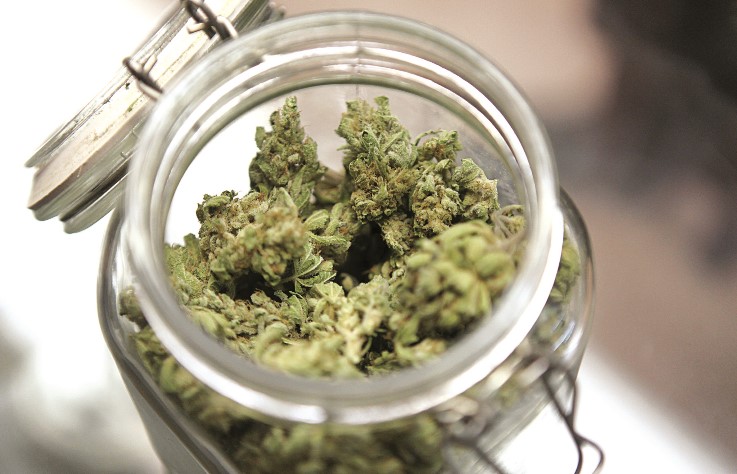 Lead researcher Penny Whiting of the University of Bristol said, “There was moderate-quality evidence to suggest that cannabinoids may be beneficial for the treatment of chronic neuropathic or cancer pain and spasticity due to multiple sclerosis.” Pain relief has long been praised as one of the main benefits of medical marijuana use.

However, the study produced less conclusive evidence regarding medical marijuana’s effectiveness at improving nausea and vomiting brought on by chemotherapy treatments, helping HIV patients gain weight, or helping patients suffering from Tourette syndrome or sleep disorders. There was also little proof that marijuana made a significant impact in reducing anxiety and depression.

The study also called into question the side effects of medical marijuana as evidence against its usefulness. The long list of side effects cited by the study includes dizziness, nausea, fatigue, vomiting, disorientation, confusion, and loss of balance.

Whiting and others are seeking more trials and studies into the use of medical marijuana, complaining that many of the current studies consist of “low-quality scientific evidence, anecdotal reports, individual testimonials, legislative initiatives, and public opinion,” opining, “Imagine if other drugs were approved through a similar approach.”

On Tuesday, the Department of Health announced that it would eliminate a federal review of research proposals, which could open the door for more privately funded studies on medical marijuana. Currently, medical marijuana is legal is 23 states and the District of Columbia.