The wife of UK Prime Minister Boris Johnson, Carrie, is expecting a second baby in December. The couple had their firstborn, Wilfred Lawrie Nicholas Johnson, in April last year. But early this year, Carrie Johnson suffered a miscarriage that caused her significant pain, and so she is glad to be expecting another baby soon. 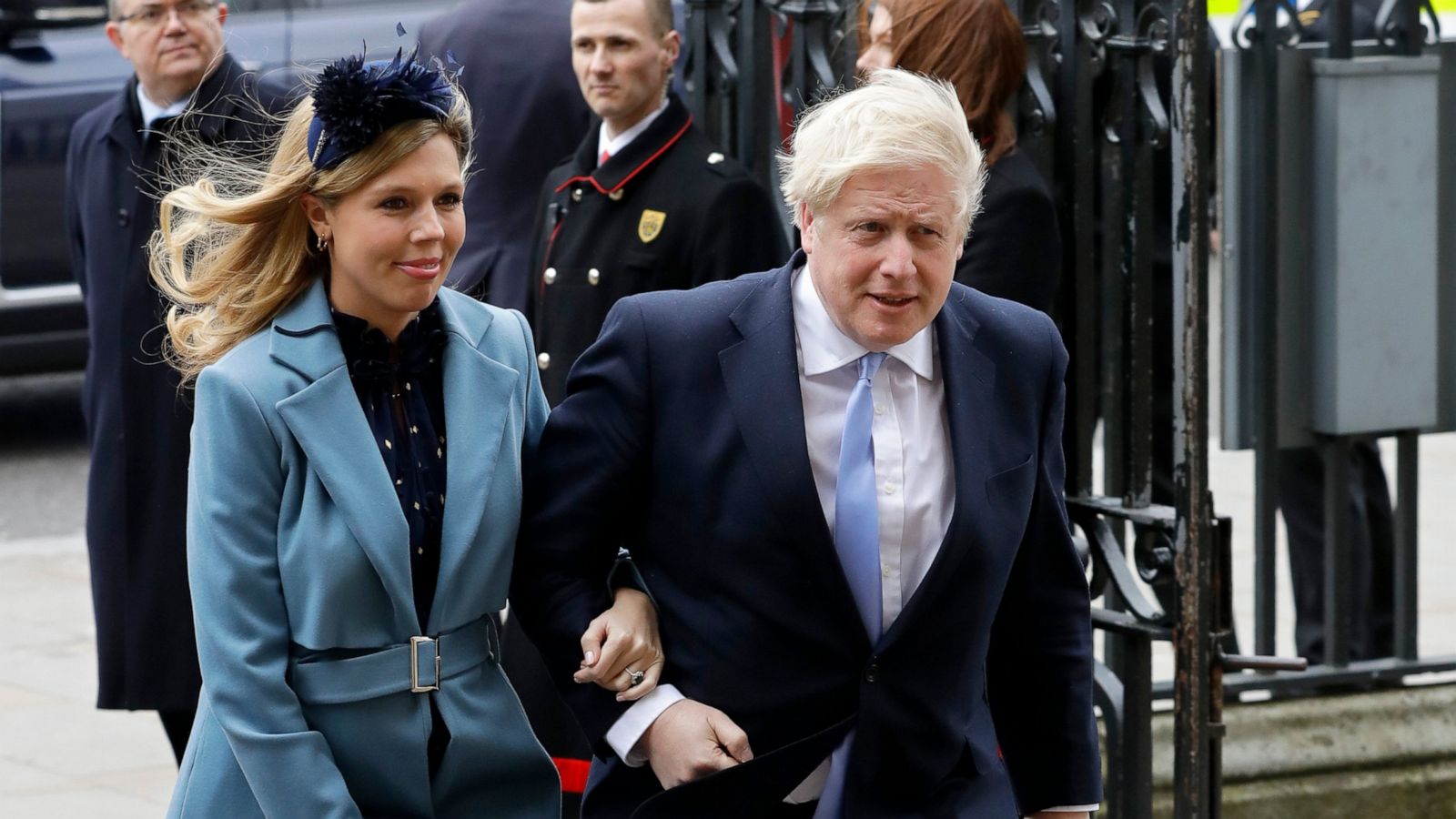 “Hoping for our rainbow baby this Christmas,” she wrote on Instagram. “At the beginning of the year, I had a miscarriage which left me heartbroken. I feel incredibly blessed to be pregnant again but I’ve also felt like a bag of nerves.”

A child born after an earlier miscarriage, stillbirth, or neonatal death is often referred to as a rainbow baby.

Ms. Johnson said she felt compelled to share the news of her miscarriage and subsequent pregnancy on social media to encourage people who also went through the same experience. She said sharing the news on Instagram will enable her to hear from real people who have also experienced miscarriage or child loss, and recovered from the ordeal. She noted that many are having fertility issues and social media is a platform that could offer basic help and encouragement.

Their first son Wilfred Lawrie Nicholas was named after Boris’ grandfather (Wilfred) and Carrie’s grandfather (Lawrie), as well as after Dr. Nick Price and Dr. Nick Hart (Nicholas) – the two doctors who treated PM Johnson when he contracted COVID-19 in 2020. Boris and Carrie got wedded in May at a secret ceremony at Westminster Cathedral in London; less than 20 people attended the wedding.