Washington – Tomorrow as bone marrow day is celebrated, college students will swing across campuses working to raise awareness and recruit donor for a bone marrow drive. The main focus will be young adults as those under 35 are preferred when talking about a successful bone marrow transplant.

Each year, there are 20,000 people who develop illnesses that could be cured with a bone marrow or cord blood transplant, just in the U.S. Yet only 6,300 transplants were performed last year, and at least 1,000 people die each year due to lack of a donor according to the National Marrow Donor Program. 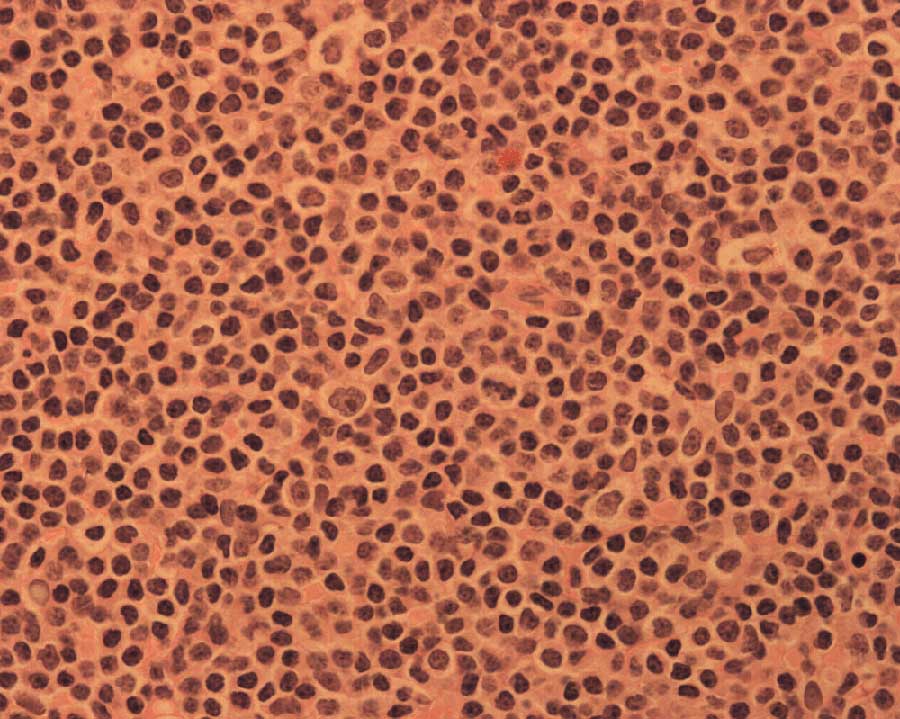 To make matters worse, only 30 percent of patients who need a bone marrow transplant are compatible with someone in their family. There is a strong need for more donors especially for minorities.

The U.S. population is 77 percent white, 17 percent Hispanic, 14 percent African-American, 5 percent Asian, and under 2 percent Native American and Pacific Islanders. There is a huge variation in the genetic matching, referred to as HLA-type, between people with African and mixed heritages, significantly reducing the likelihood of finding a match.

Experts believe the biggest barrier to increasing donor rates is a lack of awareness on the matter. Jay Feinberg, diagnosed with leukemia at age 22, learned from his doctor that because of the great loss of life suffered by his Jewish ancestors in World War II, the chances of him finding a genetic match were extremely slim.

Feinberg searched for four years before he discovered a compatible donor. He founded the Gift of Life Bone marrow Foundation, successfully building a registry that has increased the likelihood of finding a match for Eastern European, or Ashkenazi Jews to 80 percent.