Will Egan Bernal Become the New Face of Cycling?

Last year’s Tour de France saw a new champion rise to the fore – a young cyclist with the world at his feet and a bright career ahead of him in the sport he loves. Egan Bernal’s joy was palpable when he won the yellow jersey in 2019, the culmination of a youth spent striving towards that singular goal of becoming one of cycling’s greats. 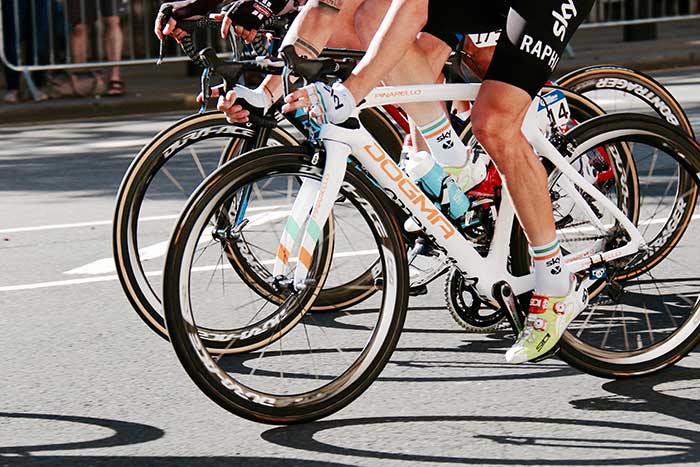 And now, having reached the top, the next goal is clear: to stay there. With the 2020 Tour de France well underway and Bernal one of the bookies’ favorites in the Tour de France betting to retain the crown, the pressure is on the Colombian to deliver on the potential he has shown to become a dominant force in cycling.

Cycling has had its ups and downs over the last decade or so, but in Bernal, there is a sense that a star is being formed. The sport has lacked a real figurehead since the disgraced Lance Armstrong was stripped of his Tour de France titles, but Bernal has the talent, personality, and the backstory to become a champion around whom the sporting public can rally.

It all began when a young Bernal started riding a mountain bike as a child in his hometown of Zipaquirá, Colombia, spurred on by his father who had been unable to become a professional cyclist due to the family’s financial constraints. But that same love of cycling clearly ran in the son’s veins as it had in the father’s, and Bernal soon began to deliver on his natural talent, winning world championship medals as a junior and soon progressing in his professional career. It wasn’t long before he caught the attention of cycling’s top dogs and Team Sky came calling.

Flash forward a few years and Bernal had delivered another glorious moment for Team Ineos (now named Ineos Grenadiers) and their general manager, Dave Brailsford, as the Colombian proudly stood on the podium in his yellow jersey. “I’m the happiest guy in the world. I have just won the Tour de France and I can’t believe it,” Bernal beamed afterward.

The challenge now is sustaining that level of performance. Success breeds expectation and Bernal will eventually feel the weight of it. It’s up to him to prove that his talent has the depth to withstand the pressure that will be placed upon his shoulders. Many sportsmen have crumbled under the weight of expectation that supreme talent brings with it.

But there is no sign that Bernal is a man to wilt under pressure. Beneath the cheery façade is a fierce competitor who has already proven that he has what it takes to win big. He has the potential to dominate his sport for years to come, and he looks confident in himself that he’ll deliver on that potential, make no mistake.

Vital Reasons to Use Speech to Text Software < Previous
Eye Bag Removal: Benefits of Having the Eye Treatment Next >