Home » Headlines » Editorials » What Kind of Pets Do Sports Persons Have?

You see them chucking a javelin through the air as if it weighs nothing, running as fast as the wind, swimming like a fish, kicking the ball straight into the goal, notwithstanding the enormous opposition there may have been to that goal, contorting their bodies into never before seen shapes and feel deep awe, respect, and love for them, right? But, ever wondered just how ordinary these sports stars are as well? How are they just like us in the ability to be as normal and boring as the rest of the world? If you have, then you should most definitely scroll through this article to know more about the pets that your favorite sportspersons keep at home with them. To know what all these sports star pooches have been up to during the pandemic, check out this article at https://www.bbc.co.uk/bbcthree/article/1e8d4725-f857-4a8f-adb7-e57b7c6c3764. 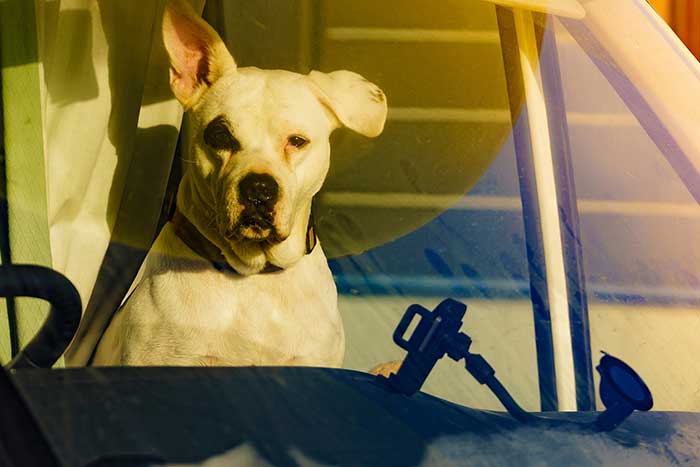 Just like your pet pooch must be the apple of your eyes, these sports stars also love and adore their pets who are just as much their companion for lives, as yours are for you. For sports fans or betting enthusiasts, check out https://meta.reviews/.

Here is a list of the pets that famous sports stars from around the world hold close to their hearts:

Other than all these pets, there are some exotic pets as well that some sports stars have chosen for themselves. From Usain Bolt really living up to his name and adopting a baby cheetah, to three-time NBA champ, Danny Green’s fascination for snakes as pets, to Mario Balotelli keeping an exotic pig, sports stars sure love animals, however different they might be.