Home » Headlines » Editorials » What is NAD? 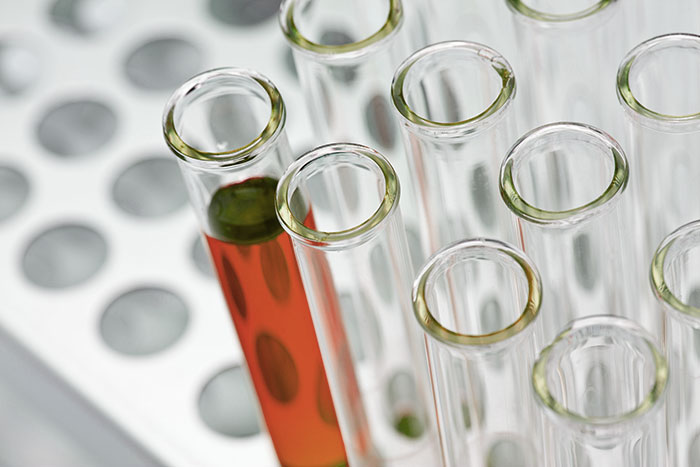 NAD exists in two forms; NAD+ and NADH. It is naturally found in milk, fish, chicken, and green leafy vegetables. NAD was first discovered in 1906 by Arthur Harden and William John Young, and considerable research went into understanding the coenzyme throughout the 20th century. In recent times, NAD iv therapy is popularized as an anti-aging supplement for physical and mental health.  In this article, Dr. Jason Phan from Livvnatural.com discusses the key benefits of NAD+

Being a co-enzyme, NAD+ is primarily responsible for speeding up various biochemical processes in our body. It is present in the mitochondria and cell plasma of every major cell of our body. Its general role is that of facilitating protein synthesis, carbohydrate metabolism, anti-oxidation of free radicals, and cellular regeneration. These are the areas where NAD+ has been tested to yield positive results.

NAD+ plays a vital role in mitochondrial bioenergetics. It is required in multiple steps of the Krebs cycle, the main metabolism process of our cells. NAD+ therapy is a popular recommendation for naturally treating chronic fatigue symptoms. It is widely used in drug rehabilitation programs to ease withdrawal symptoms, depression, apathy, and physiological weakness. The anti-oxidative effects of NAD+ also help reduce oxidative stress in muscles and increase the absorption of oxygen facilitating the production of ATP, the energy molecule of living organisms. Due to increased metabolism, NAD+ may also help in obesity and weight control.

NAD+ has a positive impact on cognitive functions. It slows down the degeneration of brain cells and acts as an important messenger molecule in neural pathways. It plays vital roles in kinase activity, reducing oxidative stress in grey cells, neuronal synthesis, improving brain blood flow, and restoration of synaptic connections. It also indirectly helps in the production of important neurotransmitters like dopamine which is a feel-good chemical that may cure depression and insomnia. NAD+ therapy is linked with the improvement of memory and concentration in adults. In another major breakthrough study, NAD+ was also shown to normalize Alzheimer’s features in lab rats.

Numerous scientific studies have shown that NAD+ helps slow the process of aging down at the cellular level. In a study conducted in 2012, published in Nature, shows that higher NAD+ concentration helped cardiological and physiological conditions related to aging. Increasing NAD+ bioavailability in cells also enhances the growth of new cells and metabolism in existing ones. One of the hallmarks of aging has been linked with depleting levels of NAD+ in our cells. NAD+ levels naturally deplete as we age. We should replenish the lost NAD+ through oral supplements or IV therapy after the age of 40 to stop the early signs of aging.

NAD+ works as a catalyst in the muscle recovery process, supplying the cells with quick energy through metabolism. An MIT-led research team has proved the positive impact of NAD+ on the growth of blood vessels and energy-intensive muscle cells. This has been directly linked to sirtuin which is a unique protein that heals damaged cell structures. Amazingly, sirtuin doesn’t work on itself and requires NAD+ to repair muscle cells. NAD+ is also responsible for reducing inflammation in muscle cells.

Research conducted on protein synthesis hails the role of NAD+ in the production and functioning of sirtuin, a key protein that helps in the repair of DNA. Mammalian sirtuin may help in the prevention of tumor growth and cancer since it is associated with tumorigenesis and maintain genomic stability. NAD+ is also a vital substrate in the production of pADPR, which helps protect against DNA mutations by repairing links within the DNA chain.

NAD+ in Modern Science and Therapy

NAD+ concentrations in our cells naturally deplete as we age. It can also reduce due to a number of factors like drug abuse, excessive smoking, high levels of stress, exposure to certain medications, and prolonged fasting. Hence, doctors and naturopaths recommend NAD+ therapy for older people. It is also recommended for patients recovering from chemotherapy, in drug rehabilitation programs, or suffering from various mental disorders like insomnia, Alzheimer’s, and Parkinson’s disease.

NAD+ can be found naturally in many food items such as dairy products, green leafy vegetables, seafood, mushrooms, yeast, whole grains, and meat. Our body creates its own NAD+ from Nicotinamide Riboside that is derived from Vitamin B3. You can increase the natural production of NAD+ in your body through regular exercise, ample sleep, intermittent fasting, and cutting down on cigarettes, alcohol, and caffeine.

NAD+ supplements can be ingested orally or injected directly into the bloodstream through NAD+ IV. NAD+ IV is used in hospitals to speed up different recovery processes. IV therapy is more potent than oral ingestions since the bioavailability dramatically increases at the cellular level. Currently, you can find many wellness spas that use NAD+ IV therapy to boost immunity and wellbeing. It is also used as a natural alternative to caffeine since NAD+ is water-soluble and no side effects in moderate doses. Always consult a nutritionist before undertaking NAD+ therapy.