Following the baffling and mysterious children’s disease that is surfacing in the United States and Europe, researchers have identified a link between the disease and COVID-19 and Kawasaki disease. Since the outbreak of the syndrome, researchers knew it is related to the coronavirus pandemic and the rare Kawasaki disease. 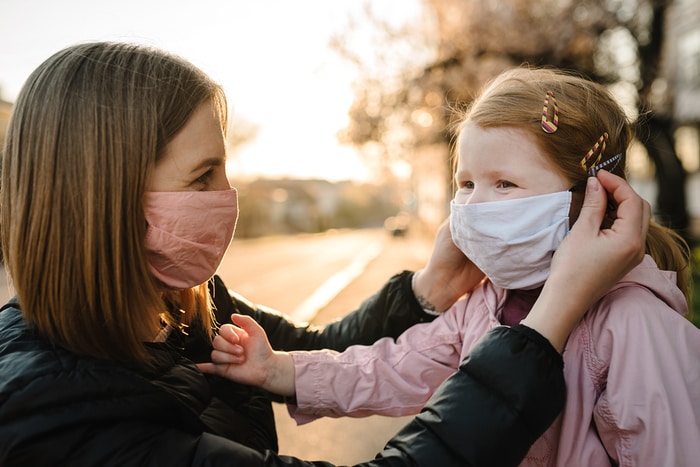 The World Health Organization (WHO) described the disease as a “pediatric multisystem inflammatory syndrome” (PMIS), causing inflammation of the internal organs. Symptoms of the disease include fever, abdominal pain, vomiting or diarrhea, skin rashes, difficulty in breathing, and redness in the eyes. Hypotension or abnormally low blood pressure and racing heart could also occur.

New York Gov. Andrew Cuomo said all of the 73 children admitted to New York hospitals with the syndrome tested positive for coronavirus or its antibodies, with doctors saying the disease is treatable even though it is rare. Reilly Children’s Hospital which is part of Lehigh Valley Health Network (LVHN) said they are currently treating three children infected with PMIS and have the capacity to treat more.

“Pediatric multisystem inflammatory syndrome is both rare and treatable,” Dr J. Nathan Hagstrom, chair of the department of pediatrics at LVHN. “The majority of patients recover with no long-lasting effects and the percentage of children who die from the syndrome is very low.”

With WHO stating that “clusters of children and adolescents requiring admission to intensive care units with a multisystem inflammatory condition with some features similar to those of Kawasaki disease and toxic shock syndrome,” experts said children who developed PMIS must have gotten exposed to coronavirus previously.

At least three children have died of PMIS in New York.

Kawasaki disease is an acute disease that primarily affects young children – under the age of five – and is characterized by a rash and swollen lymph nodes and fever. Researchers do not know its cause. The inflammation it causes in blood vessels can lead to swelling of the arteries and a heart attack if the vessels are in the heart.

“Kawasaki disease has been recognised for a long time and it really is as horrible as it sounds,” said Kate Sullivan, a professor of paediatrics at The Children’s Hospital of Philadelphia. “There’s inflammation of every organ of the body. Usually what people see first is the skin but the thing that we are most afraid about is it affects the heart and an inflammation of the heart is always dangerous.”

Seven Things to Look Out For When Selecting an Internet Service for Your Business < Previous
What is NAD? Next >