The Chinese city of Wuhan where the coronavirus pandemic first started said it will be testing its entire population of 11 million people for COVID-19 within a 10-day period. The announcement and plan seem to be supported by the Chinese government even though public health analysts expressed doubts as to the possibility, and wisdom, of testing 11 million people within 10 days. 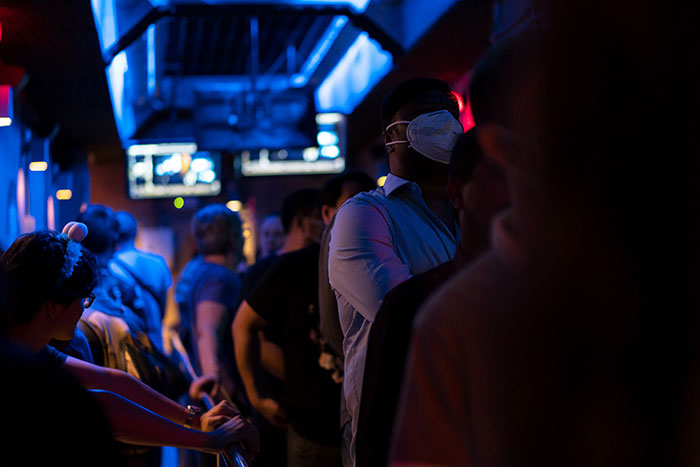 The move appears to be in furtherance of the Communist Party’s determination to prevent the fatal spread of COVID-19 in the city the second time. Given that over 50,000 people were infected with the disease in Wuhan and 3,800 deaths reported, it is understandable that the government would do anything in their power to prevent a second wave of the fatalities from occurring.

Considering the scale and aggressiveness with which Wuhan is pursuing this plan, no other city or country in the world has embarked on such compulsory city-wide coronavirus testing for its people. Even in the United States, where health experts recommended up to five million testings per week, the number of tests done per week is barely up to one million.

One of the major doubts that experts have expressed is whether Wuhan has enough testing kits for the entire 11 million people it plans to take their samples. It is also doubtful if the city can process the entire samples or whether it is expedient to commit such resources to use when the level of coronavirus infection is just six cases in the last one month.

However, the government remains resolute for the “10-day battle” which they said would require that a minimum of 730,000 tests be conducted per day to test the entire population in 10 days. Meanwhile, the current testing capacity in Wuhan is just 100,000 per day even though some areas of the city said they might commence the testing as early as next week Wednesday.

Some officials said they will commence the testing on asymptomatic people – infected people who can spread the disease to others. Priority will also be focused on residential compounds with old people, as well as densely populated communities and areas with rural migrants. To make things easier, district leaders have urged people on social media to troop out for the testing and that no one must be left behind while they must equally spread the word to get other residents to get tested.

“A nucleic acid test is your responsibility to yourself, your family and society,” a post in one of the targeted neighborhoods read. “Please support and cooperate.”