A new study published in the journal PLOS Pathogens by researchers from the Guangdong Academy of Science in China shows that COVID-19 may have resulted from a mutation of a virus that evolved from both bat and pangolin. The study ultimately refutes the unfounded claims that human coronavirus was created in a laboratory. 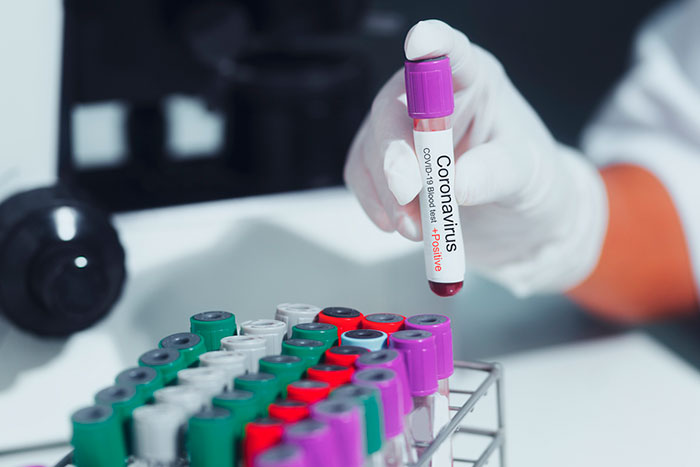 Scientists agree that the human coronavirus or SARS-Cov-2 may have resided in a certain animal host during its transmission from bats to human beings. Researchers have long believed that pangolins should be the intermediary host for the virus, but the new discovery is that this is not necessarily the case. But both bats and pangolins are guilty of evolving the virus in its onward transmission to humans, although one host is more at fault than the other.

A full disclosure reveals that the protein spikes of COVID-19 infecting human beings match that of the bat more than it does that of the pangolin. However, that of the pangolin has the same ACE2 binding receptor like the coronavirus infecting people – bringing the researchers to the conclusion that the COVID-19 killing humans evolved as a hybrid of the ones in bats and pangolins.

Ping Liu, a geneticist and leader of the research team believed that the viral genomes of the bat and the pangolin may have combined genetic materials to produce what is attacking humans.

“At the genomic level, SARS-CoV-2 was also genetically closer to Bat-CoV-RaTG13 than pangolin-CoV-2020,” the authors wrote. “Minimising the exposures of humans to wildlife will be important to reduce the spillover risks of coronaviruses from wild animals to humans.”

The Guangdong Wildlife Rescue Center continues to save pangolins from illegal black market trades since they are an endangered species. The pangolin is considered the most trafficked animal in the world and it is smuggled by traffickers across international boundaries; and sometimes the animals are killed and their scales smuggled around the world in a terrible black market trade.