Walmart is currently finalizing plans to launch a “buy now, pay later” financing scheme for its customers. The largest grocery store and the largest private employer in the United States are working with One, a fintech venture, to commence the purchase service early next year. Walmart said the new payment option becomes necessary because of the worsening economic situation in the country. 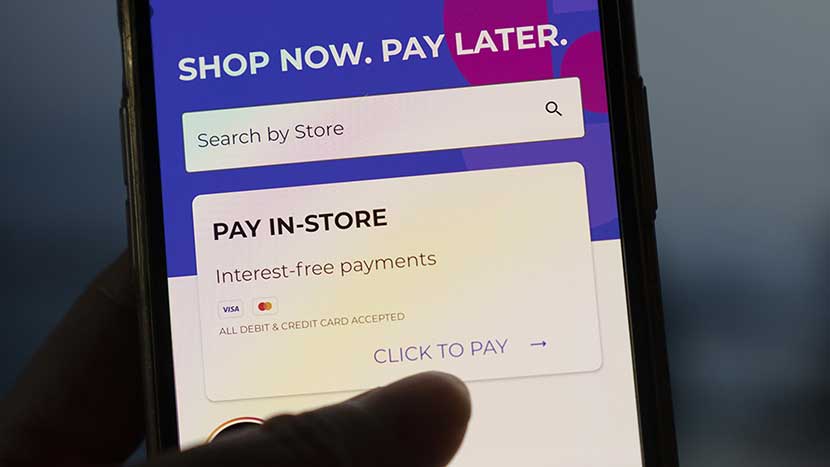 After Walmart, through One, launches the financing option next year, customers will be able to purchase products at Walmart’s retail stores and websites and then pay later. Customers who utilize the pay-later plan will pay for purchased goods at a fixed monthly installment for several months, together with applicable interests. This will remove the burden of paying instantly for purchased products from customers.

Walmart CEO Doug McMillon said the inflation across the country is taking a heavy economic toll on individuals and households. He added that with Christmas approaching, many people are feeling the pinch of strained purses, and they are getting more budget-conscious by the day. He added that the buy now pay later scheme would prove invaluable to people affected by skyrocketing prices of food, housing, and other necessities.

“We’ve got some customers who are more budget-conscious that have been under inflation pressure now for months,” McMillon stated. “That sustained pressure in some categories, I think, is something customers are having to deal with as we approach Christmas.”

Walmart had always been catering to customers with low incomes and people who have poor banking credits. It has a financing center where customers can print checks, send or receive money, load up on prepaid debit cards, as well as obtain services related to poor credit history. This latest scheme with One will prove invaluable to customers who have been affected by inflation and other economic downturns in the country.

Walmart does not entirely own One, but it is the majority owner of the fintech startup. The retail giant backed One after entering into an agreement with Ribbit Capital, one of the investors behind Robinhood. Some of the board members in One are veterans from PayPal and Goldman Sachs among other major financial companies. Since its launch in 2021, One has gone on to acquire Even, another fintech venture.

With Walmart making a massive incursion into the buy now pay later space, other companies already operating within the space include Affirm, PayPal, Klarna, AfterPay, and even Apple among others.