US Navy veteran Michael White who was detained in Iran for 683 days has been released and back home to the United States after a swap negotiation with another Iranian detained in the US. White was swapped for Iranian-American doctor Matteo Taerri also known as Majid Taheri. President Donald Trump announced on Twitter that White is home after a swap deal brokered by Switzerland given that the United States has no diplomatic relations with Iran. 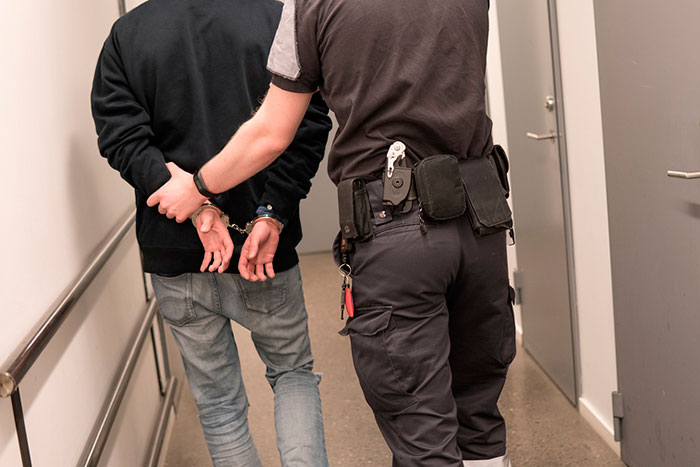 “So great to have Michaal home,” Trump tweeted. “Just arrived. Very exciting. Thank you to Iran. Don’t wait until after the US election to make the big deal. I’m going to win. You’ll make a better deal now!”

Forty-eight-year-old White arrived at Dulles International Airport in Virginia on a flight from Zurich in Switzerland. He was handed over to Swiss authorities by Iranian officials before taking the flight home to the United States. He will soon be home to Arizona to meet with his mother Joanne White but it is not clear if he will be invited to meet with Trump at the White House yet.

White was arrested by Iranian authorities in 2018 after visiting the country to visit his girlfriend and sentenced to 13 years imprisonment. He was accused of posting private information online and insulting the Supreme Leader of Iran. His release was negotiated with the release of Iranian-American doctor Taerri who had been in the US for 33 years. Taerri was charged in 2018 for evading banking reporting requirements and sending a medical device that was regulated to control biological weapons and terrorism to Iran.

Taerri agreed that he sent the medical device to Iran but insisted it was for legitimate medical research purposes. He however pleaded guilty to sending over $300,000 in cash deposits from the bank account of the medical clinic where he worked, a transaction that was calculated to evade federal deposit reporting requirements. He was released from detention a couple of months back and living in home confinement, but he has been allowed to visit family and friends in Iran before returning to the US in the fall.

“I am blessed to announce that the nightmare is over, and my son is safely on his way home,” White’s mother said. “We understand there is great interest in Michael’s story. In time, Michael will tell it himself, his way.”

White also expressed his thanks to Trump for facilitating his release. “I want to extend my personal thanks to President Trump for his efforts both diplomatically and otherwise,” he said. “He is making America great again and I look forward to what is going to happen here in the future.”

Unconventional Ways to Find and Secure a New Job < Previous
Americans Are Dangerously Inhaling, Ingesting, and Rubbing Bleach to Kill Coronavirus Next >