The United Nations announced that at least 18 people lost their lives to police and military bullets after security officials opened fire on protesters in Myanmar on Sunday. A massive protest followed the February 1 military coup that saw the military install itself in office, and the protest has spread to Myanmar cities of Yangon, Dawei, Mandalay, and Bago among others. 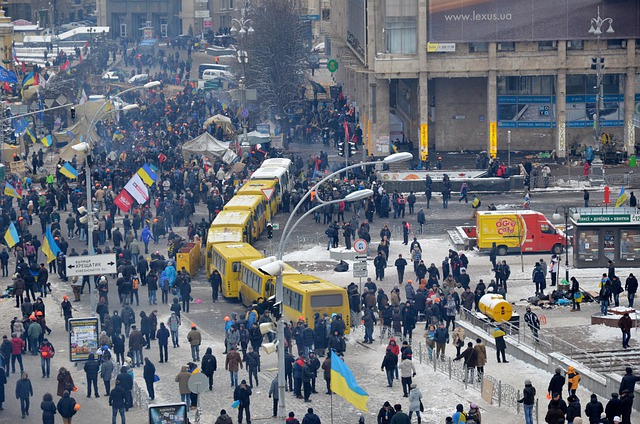 Given the clash between the protesters and security officers on Sunday, the military and police reportedly use lethal force which included tear gas, rubber bullets, stun grenades, and live ammunition among others. The protesters were protesting the military takeover in the country while the military was trying to crush the resistance with lethal force.

A protester who said he witnessed the shooting of a man in the head said the military used a combination of rubber and live bullets before shooting tear gas into the crowd. The man who would not identify himself for fear of being picked up said a massive crowd gathered again to confront security officials out of anger when they witnessed a few unprovoked killings.

The military staged a coup and usurped the election victory of State Counselor Aung San Suu Kyi whose National League for Democracy (NLD) party won re-election in November 2020. The military accused the NLD of voter fraud and vowed to not recognize the electoral victory.

Although security officials had cracked down massively on protesters in Yangon in recent weeks, the shooting death of 18 people on Sunday marked a new level of violence in the city and elsewhere in Myanmar, the Washington Post reports.

The Sunday violence reportedly began in Yangon when a crowd gathered to prevent the police from taking a group of students who were arrested to jail. The police then charged at the people and sent them scattering in different directions with some hiding in various homes and shops across the streets after the police fired stun grenades at them.

The UN Human Rights Office said “deaths reportedly occurred as a result of live ammunition fired into crowds in Yangon, Dawei, Mandalay, Myeik, Bago and Pokokku,” and warned the military to stop using force against peaceful protesters since the “fundamental rights must be respected by the military and police, not met with violent and bloody repression.”

According to the UN, more than 1,000 protesters were arrested this month and this number includes seven journalists and more than 90 medical professionals and students across the country. The UN urged the international community to support protesters in Myanmar and help restore democracy again in the mountainous Bay of Bengal country.