A California appellate court on Thursday ruled that California drivers under Uber and Lyft are entitled to wages and benefits as employees under the state labor law. 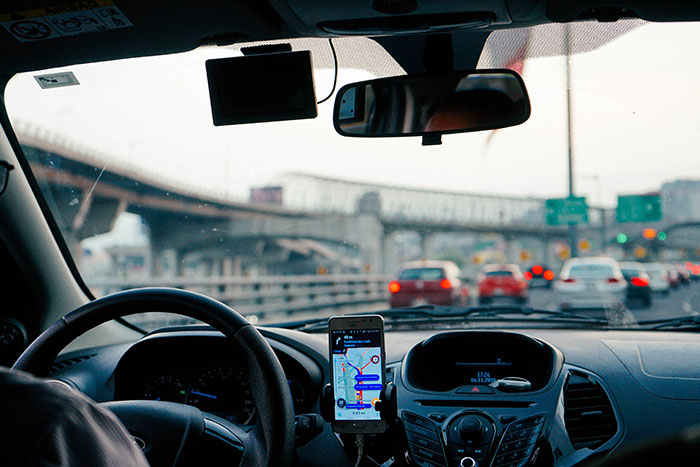 There have been sharp disagreements between the courts and lawmakers over the right title fitting drivers under the ride-sharing platforms. While Uber and Lyft said their drivers were independent contractors, the court ruled that under the ABC test, such drivers were actually employees. California has, in its laws, the ABC test, used to classify workers as either employees or independent contractors.

The California electorates will be giving the chance to decide on the matter through the ballot in less than two weeks.

The California First District Court of Appeal got an opportunity to weigh in on the matter when the state’s attorney general and the city attorneys of San Francisco, Los Angeles, and San Diego brought the matter before it, praying the court to enforce a law that aims to give gig workers an employee status. Matthew Goldberg, the deputy city attorney of San Francisco, had argued that misclassification of the drivers meant that the companies were exploiting the drivers.

The matter is far from over, and the company has considered turning their business into a franchise-model to avoid engaging the drivers directly, New York Times reports.

Both companies said that it would take the matter up to the state supreme court. However, it might just be an exercise in futility as it was the Supreme Court who codified the employment test in 2018 that has become the basis of the new law that has set the companies against the state.

Uber said it could shut down operations in the state if the matter goes against it, and the drivers would be the ones to bear the brunt of that decision. “We’re considering our appeal options, but the stakes couldn’t be higher for drivers,” said Matt Kallan, Uber spokesman.

He said that if the ballot measure fails, then drivers in some parts of the state would have to seek employment elsewhere.

Uber and Lyft have cited reasons for their stance. They said it would be beyond their operating capacity to employ all of their drivers. The companies said that they are technology companies and not transportation business outrightly – that hiring the drivers would cause them to top their fares and only employ a small number of their current drivers. The appellate court has countered this argument, saying that the drivers are without workplace protections, which gives room for exploitation and intimidation.

The state officials have been vocal about their calls to the companies to comply with the new law known as Assembly Bill 5. The law gives the drivers the chance to obtain benefits such as paid sick leave, minimum wage, and overtime. San Francisco’s attorney, Dennis Herrara, had lauded the new law, saying it was a victory for the people of California.

Uber and Lyft are sponsoring a state-wide ballot program, Proposition 22, to exempt them from the law. The companies called on the people to stand with the driver and vote yes, or many drivers could lose their jobs.