President of Poland, Andrzej Duda, Has Tested Positive for COVID-19 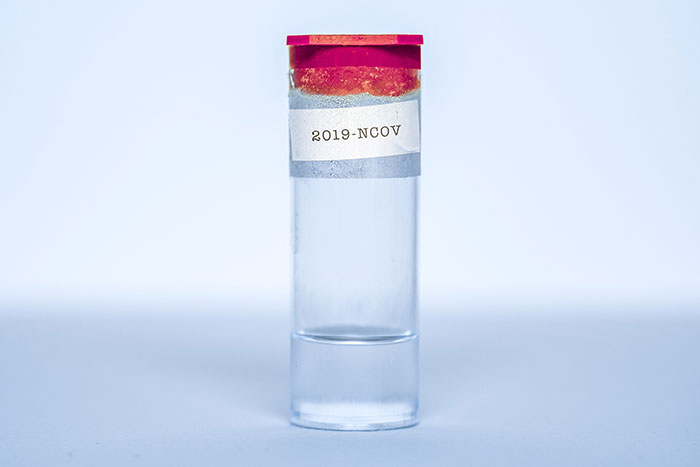 “The president is feeling well,” Spychalski, announced on Saturday.

The office of the president also announced that it would likely begin to make a list of the people the president recently contacted. The deputy prime minister in Poland, Jaroslaw Kaczynski, has also announced that he is self-isolating after having contact with someone who tested positive for COVID-19. According to a spokesman, Kaczynski is feeling well and will continue to work from his home.

Poland is one of the countries battling with the most serious outbreaks of the coronavirus in Europe. The Czech Republic, a neighboring country to Poland and Bulgaria also have severe cases of COVID-19. The Polish government on Saturday imposed a new set of restrictions on residents to overcome the second wave of COVID-19 in the country, The Guardian writes.

It also converted the Polish national stadium in Warsaw into a provisional field hospital with the capacity to accommodate 500 patients. President Duda had a meeting with the site managers at the temporary field hospital during a visit to the stadium on Friday resulting in speculations that the project will have to be postponed.  On the same day, he met Polish tennis player Iga Swiatek who won the French Open this month.

President Duda took the precaution to wear a mask and gloves during these meetings but the deputy prime minister, Kaczynski removed his masks for a short period on October 6 when he was sworn in. Kaczynski also failed to wear a mask while giving out an award at an event last week.

Otherworld leaders who have tested positive for COVID-19 have often removed their masks and shunned other safety protocols. President Donald Trump of the United States showed a similar attitude towards the pandemic even after he tested positive.

British Prime Minister, Boris Johnson visited a hospital filled with coronavirus patients in March and shook hands with them but changed his approach after he tested positive and was hospitalized. Brazilian President Jair Bolsonaro has also remained unconvinced about the need for a lockdown even after testing positive for COVID-19.

Poland imposed a lockdown in March and was able to contain the spread of COVID-19 but has recorded almost 71,000 cases out of its total cases of about 215,000 this week. In total Poland has recorded a death toll of 4,000 from COVID-19.

Polish Prime Minister Mateusz Morawiecki named Poland a coronavirus red zone during a news conference on Friday while announcing new COVID-19 restrictions. These restrictions started on Saturday. All cafes, restaurants, and bars have been closed, with only take out services allowed. Gyms and swimming pools have also been closed and schools have begun holding virtual classes for students in primary, secondary schools and universities.