US President Donald Trump in several tweets called on the Fed to slash interest rates to zero or minus-zero, even as the US-China trade dispute worsens. A Reuters poll suggests the Federal Reserve to cut interest rates soon, but the poll indicates the trade war between the US and China may remain in place or degenerate into 2020. 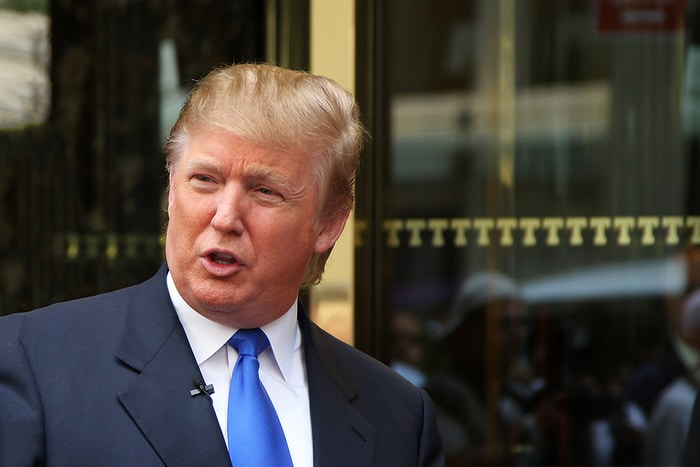 Incidentally, Federal Reserve Chairman Jerome Powell, said the ongoing US-China trade dispute has no influence on the Fed’s potential decision to lower interest rates. Although top economists and investors want the Fed to cut interest rates, many believe the Fed’s hands will be forced by the current trade war and Trump’s criticisms of the Fed.

James Orlando, a senior economist at TD Economics, said it is very unlikely that the Fed is acting in response to any of Trump’s scathing tweets, but rather to the volatile political environment which is threatening positive economic outlooks.

“The Fed is actually saying, ‘Hey, some of the trade risks are starting to play out and are bleeding into the economic data, and the best way to meet the mandate is to keep the economic engine going,” Orlando revealed. “The best way to do that is to cut interest rates, so that they don’t go into recession.”

Although the United States triggered the trade war against China, world economies are now rattled and business and manufacturing sectors in the US are not exempted from the negative impacts. The US government is not admitting to taking a serious hit in the ongoing trade crisis, but analysts disclosed that several markets in America are bruised as a result of the stand-off. Unfortunately, political analysts and trade economics foresee that the war might extend for another two years.

Andrew Schneider, an American economist at BNP Paribas, reiterated this position when he stated that the tariffs announced to go into effect against China will proceed by October and December, “but ultimately we don’t see any resolution coming, probably the risk of further escalation is greater than the risk of some form of agreement.”

While Trump pressured the Fed to lower rates following Europe’s reduction of rates to negative territory, JPMorgan Chase CEO Jamie Dimon said bank officials may impose fees on consumers if interest rates fall to zero. And if this happens, consumers will be impacted in several ways and how this will play out on the economy and the political scene is difficult to predict at the moment.