The U.S Food and Drug Administration was the one that warned about a possible increased risk of heart attack with testosterone and advised the doctors their concerns about the overuse of medication. 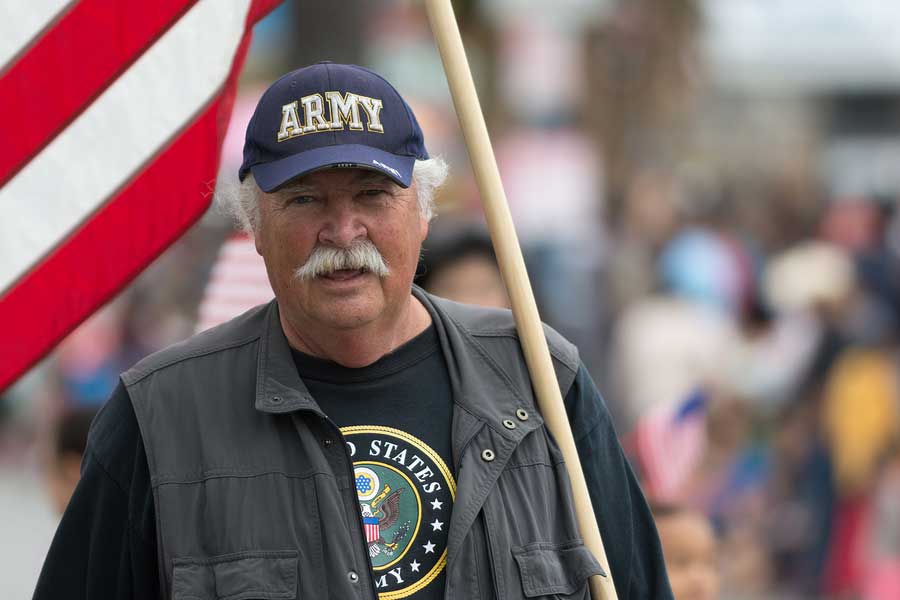 The study involved 83,000 veterans that voluntarily provided some evidence, they wanted to prove TRT was effective. The participants had to apply daily testosterone gel.The investigation was pursuing the possible risk of TRT for atherosclerosis, a disease that develop plaques inside the arteries. Researchers took different groups and followed them for 4.6 and 6.2 years after their treatment.

The conclusion was TRT doesn’t represent any negative effect or increase the risk of heart attacks, but also it’s a waste of money for patients since it doesn’t help them with low levels of testosterone. Men who were treated but didn’t attain normal levels of testosterone didn’t see the same benefits as those whose levels reached normal.

Less than 3 percent of men over the age of 40 who are under the treatment received the benefits. Some reports says that TRT can improve sexual life, but the researchers concluded that desire levels, erectile function, overall sexual function and welfare wasn’t significantly different against those men who didn’t receive treatment.

“Asymptomatic men should not be screened for low testosterone levels, because there is no evidence that supplementing testosterone in men without symptoms makes any difference in their lives. Aging is a normal process, and many men do not develop sexual issues or significant fatigue as they age, which would be symptoms of low testosterone”, the lead author of the research Dr. Shalender Bhasin said.

Testosterone levels decline naturally in men after their 30s, falling around 1 percent each year.

1.6 billion dollars are spent annually in these kinds of treatments. The Veterans Affairs Medical Center made sure that volunteers men had the same health profiles in order to have a fair comparison between the groups.

“It is the first study to demonstrate that significant benefit is observed only if the dose is adequate to normalise the total testosterone levels,” concluding, “Patients who failed to achieve the therapeutic range after testosterone replacement therapy did not see a reduction in (heart attack) or stroke and had significantly less benefit on mortality.” Kansas City VA Medical Center cardiologist Rajat S. Barua, MD, PhD said in a statement.