Home » Headlines » U.S. » Top US Delegation to Meet With Taliban Officials in Qatar This Weekend

The State Department has revealed that Biden officials will meet with Taliban representatives in Qatar this weekend. The high-powered meeting will be the first-ever since the United States hastily withdrew from Afghanistan in August. State Department spokesman Ned Price said the meeting is to discuss American interests and democratic stability in Afghanistan. 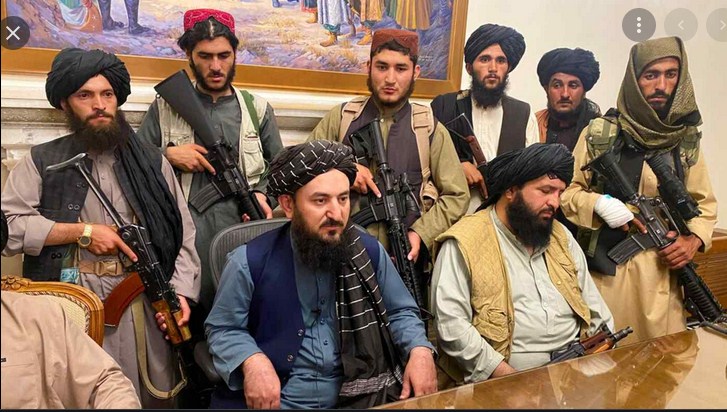 Price said the meeting will examine how to safely extract American citizens and Afghans of interest from Afghanistan. It will also focus on getting the Taliban to allow humanitarian agencies to provide much-needed services to people in areas of need. The Biden administration also seeks to get the Taliban to respect the rights of women and girls and clamp down on terrorist activities in the country.

“This meeting is a continuation of the pragmatic engagements with the Taliban on issues of US vital national interest,” a government official said, adding that one of the discussion points is “the continued safe passage out of Afghanistan of US and other foreign nationals and Afghans to whom we have a special committee who seek to leave the country.”

Price said the Biden administration has facilitated the evacuation of 105 Americans and 95 lawful permanent residents from Afghanistan since the US military pulled out of the country on August 31. He said he cannot put a finger on the exact number of Americans who are left behind in the country, but that the government will do everything to bring out those who want to leave.

“This meeting is not about granting recognition or conferring legitimacy,” a State Department insider revealed. “We remain clear that any legitimacy must be earned through the Taliban’s own actions. They need to establish a sustained track record.”

Those listed to be part of the US delegation include CIA Deputy Director David Cohen, Deputy Special Representative for Afghanistan Reconciliation Tom West, USAID’s top humanitarian official Sarah Charles, and officials from the US Agency for International Development, among others. Special Representative for Afghanistan Reconciliation Zalmay Khalilzad will not be part of the delegation given his shoddy management of the March 2020 deal with the Taliban.

The US government agrees that Afghanistan is at the brink of economic contraction and humanitarian crisis and that the country’s healthcare system has collapsed. They said there is a critical food shortage across the country and that the Taliban continues to engage in human rights abuses which include the recent killing of 13 minority Shia Hazaras.