Elon Musk has revealed that he is moving the headquarters of Tesla from California to Texas. He said this would solve housing problems for those commuting from far distances. In December 2020, Musk said he had relocated to Texas himself and would be sharing his time between Texas and California. 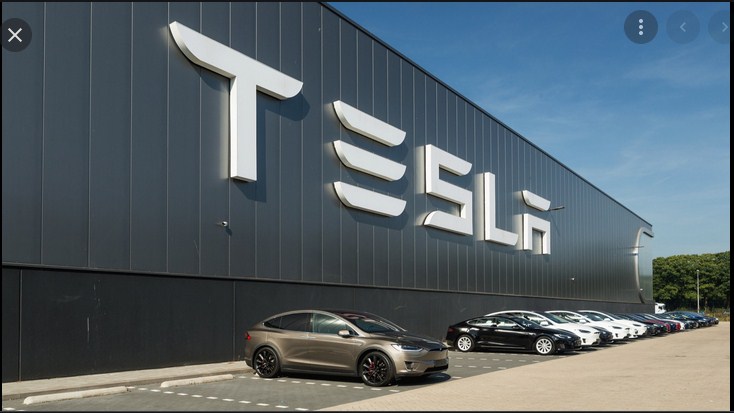 “I’m excited to announce that we’re moving our headquarters to Austin, Texas. It’s tough for people to afford houses (in the San Francisco Bay Area) and lots of people have to come from far away,” Musk said. “There are limits on how big you can scale in the Bay Area.”

Musk clarified that Tesla will not be closing its Palo Alto facility in California on account of the move, he said the company will even expand its operations in the state by as much as 50%. “This is not a matter of, sort of, Tesla leaving California,” he said, adding that its Fremont and Nevada factories will be expanded for improved productivity.

The National Association of Home Builders said several large home businesses have moved to Texas to solve their housing and accommodation problems. Unfortunately, the massive relocation of people and businesses to the state is driving up the cost of housing in Houston, Dallas, and Austin, and other parts of Texas. The National Association of Realtors agreed that home prices have houses up by more than 45% in the last year.

“Business moves like this, driven in part by relatively better housing affordability, will increase these gains for Texas,” said Robert Dietz, chief economist at Home Builders. “If you look at where folks from San Francisco are migrating, it’s still overwhelmingly other areas in California.”

Another reason people are moving to Texas is because of lower regulatory costs. It is also cheaper to construct houses in the state compared to other US states. “Texas does have lower regulatory costs associated with land development and home construction, and this enables additional housing supply,” Dietz said.