Bellevue, Washington – Recently, John Legere, CEO of T-Mobile unveiled through his Twitter account an unmatched offering to buy the new Iphone 6s 16GB from $5 per month and the iPhone 6s Plus 16GB for only $9 monthly with JUMP On demand for a trade-in of and Iphone 6 or Iphone 6 Plus starting on Friday. 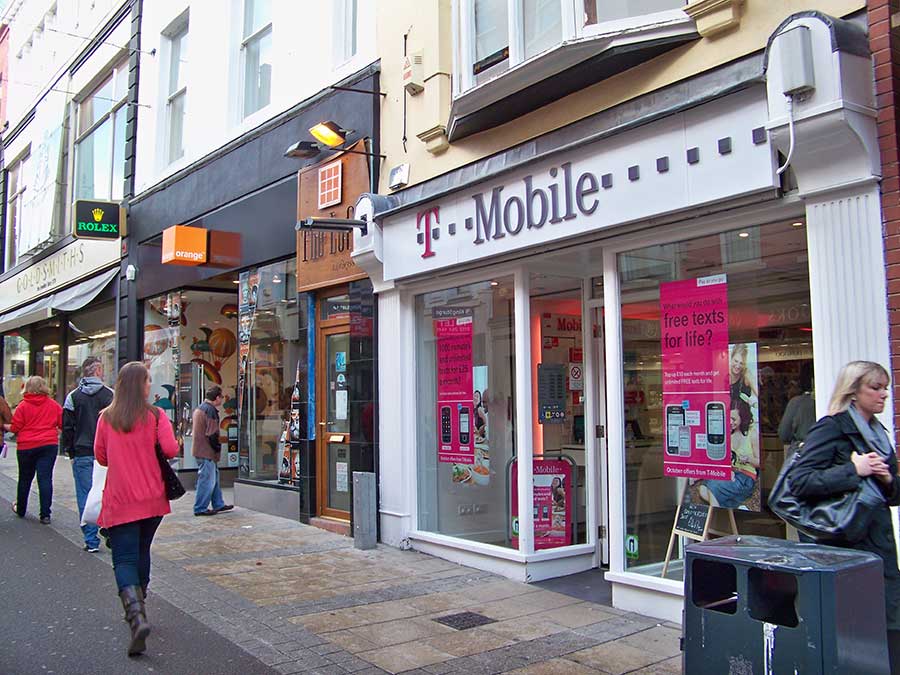 “With these incredible $5 and $10 a month deals, we’re giving customers just one more reason to come to T-Mobile. This is a deal that only the Un-carrier could create, let alone make into a reality – and the crazy demand we’re already seeing tells me the carrier’s customers just aren’t buying their BS anymore. For your new iPhone the choice couldn’t be clearer.” said Legere.

However, for customers who don’t trade in a phone in order to get the new iPhone, the monthly price will be $20 and $24, respectively for iPhone 6s and its plus version. Furthermore, once this contract is completed, customers can pay off the devices much less than retail prices, paying a total of $524, when the device usually cost $649.

Remember how I told you about our new $5/mth #iPhone6s pricing yesterday? Well – here are the details as promised!!: http://t.co/lNZPdCUKWJ

The CEO of T-Mobile uploaded a image where he said that it was pretty clear where you should buy the new iPhone 6s 16GB, comparing their offering with other companies plans.

Additionally, customers who already pre-ordered the new iPhones can also enjoy this offer. On friday, new iPhones will be available at T-Mobile stores nationwide. T-Mobile company is the only provider offering both devices at a discounted price. So it seems like a great opportunity for those who are interested in having it!