The Top 5 Countries for Medical Tourism 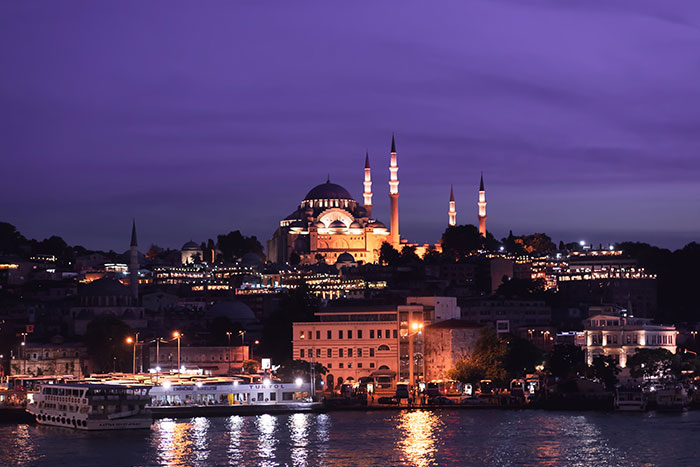 Straddling the border between Europe and Asia, Turkey is a vast country with world-class medical facilities. It’s thought that around 700,000 people visit Turkey for a medical procedure every year, and many of those visiting opt for a hair transplant. Despite having experienced surgeons and advanced clinical settings, the cost of a hair transplant in Turkey is still incredibly low. In fact, it’s often around 80% cheaper to get a hair transplant in Istanbul than it is in London.

India may be known for its beautiful food and mesmerizing tourist attractions, but the country is also becoming increasingly popular for medical tourism. Public facilities in the country are often oversubscribed and do not compare to their western counterparts, but some of India’s private clinics are among the best in the world. As a result, India is incredibly popular with people who are looking for hip surgery or a knee replacement. Plus, the treatments are cheap. The cost of knee surgery is 90% lower than in the USA and 75% lower than in Britain.

Singapore has a reputation as an upmarket destination for medical tourism. As the country is highly developed, it’s more expensive to get treatment here than it is in either India or Turkey, but it’s still far cheaper than in the USA or the UK.

Singapore is a popular location with healthcare tourists because the country has an impeccable healthcare structure (it ranks fourth in the world). As a result, it’s estimated that 850,000 people travel to the country annually for procedures such as angioplasty, hip replacements, and facelifts.

For this reason, Malaysia is now a popular medical tourism destination for procedures such as IVF, plastic surgery, and dental procedures. The capital, Kuala Lumpur, is home to many of the country’s best clinics and hospitals.

Although Malaysia is increasingly popular as a destination for medical tourism, Thailand still tops the list as the world’s leading medical tourism provider. In fact, more than two million people venture here every year for some form of procedure.

Clinics in the country specialize in orthopedic, dental, and oncological issues, but plastic surgery and HIV/AIDS treatments are also available widely. It’s easy to see the lure of visiting Thailand for a procedure, too. Not only is the country an attractive tourism destination, but procedures here are around 50% cheaper than they are in the UK and the USA.

If you love to travel and you have a medical issue you need to fix, medical tourism could be the perfect solution for you. So, do plenty of research on your chosen procedure and see just how much you could save by traveling abroad.