General Salvador Cienfuegos, a former secretary of defense in Mexico, has been arrested at the Los Angeles International Airport. Cienfuegos served for six years under former President Enrique Pena Nieto but was arrested at LAX on charges of money laundering and drug trafficking. He was visiting the US with his family, but he was detained and taken to the Metropolitan Detention Center while his family was let go. 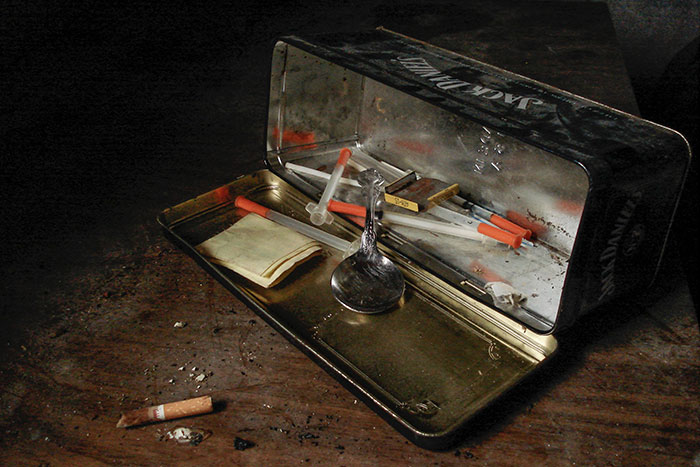 The US Drug Enforcement Administration (DEA) had a warrant for the general’s arrest before he was arrested and detained. Marcelo Ebrard, Mexico’s Foreign Minister, announced on Twitter that US Ambassador Christopher Landau informed him of Cienfuegos’s arrest and the fact that he could receive consular help where needed.

Cienfuegos served under President Nieto from 2012-2018, he is the highest-ranking former Mexican cabinet official to be arrested in the US after Mexican security official Genaro Garcia Luna was arrested in 2019 in Texas. Luna served under former President Felipe Calderon and insisted that he is innocent of the drug trafficking charges he has been accused of.

Cienfuegos, 72, has retired from the army and no longer holds any official position in Mexico. He is accused of corruption, senseless killings, and drug trafficking among other things in his own country, and former chief of international operations for the DEA, Mike Vigil, said he heard the news of the general’s excesses when he was in Mexico in 2012.

“There were always allegations of corruption, nothing we could sink our teeth into,” Vigil said. “The corruption is just coming to roost because individuals who were once untouchable are now getting arrested. It’s really a precarious situation for Mexico to have two Cabinet-level officials arrested in the US.”

While Cienfuegos served in Mexico, the army was accused of killing drug suspects in a grain warehouse in 2014. Twenty-two suspects who surrendered to the army at the warehouse in Tlatlaya were allegedly executed by the army in what human rights activists had called an extrajudicial killing. No one had been charged with the crime and Cienguegos appeared to have looked the other way when it happened.