The Taliban government in Afghanistan is begging the international community to access the nation’s funds frozen in foreign accounts. Afghanistan has about $10 billion stashed away in the United States, Germany, and other European nations. The Taliban said the country is on the brink of a humanitarian crisis and needs the foreign funds to bail out the dying economy. 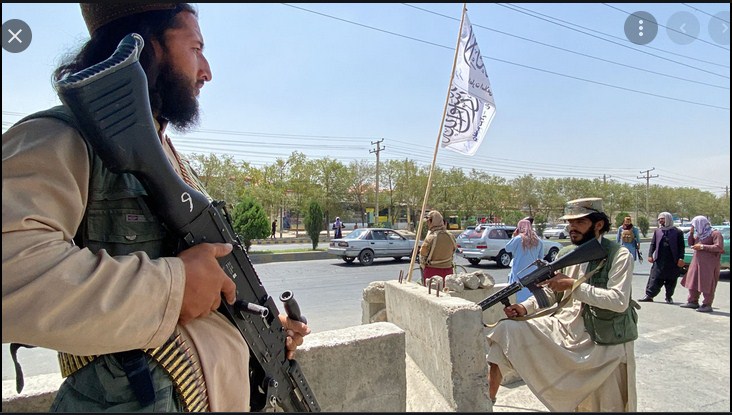 Government sources said the country is facing environmental drought, food scarcity, cash crunch, and mass exodus to Europe. The Taliban said human rights will be respected when the funds stashed in foreign countries are released, and this includes the education of women. A spokesman for the Ministry of Finance said the funds belong to Afghanistan and should be released to avert economic disaster.

“The money belongs to the Afghan nation. Just give us our own money,” finance ministry spokesman Ahmad Wali Haqmal stated. “Freezing this money is unethical and is against all international laws and values.”

A senior official of the Afghan Central Bank, Shah Mehrabi, said the Taliban can only manage till the end of 2021 before an economic crisis erupts in the land.

“The situation is desperate and the amount of cash is dwindling,” Shah Mehrabi said. “There is enough right now…to keep Afghanistan going until the end of the year. Europe is going to be affected most severely if Afghanistan does not get access to this money. You will have a double whammy of not being able to find bread and not being able to afford it. People will be desperate. They are going to go to Europe.”

When the US government withdrew from Afghanistan, a host of international donors also left the country. This has made foreign grants unavailable, and the Taliban government is only struggling to subsist on little or nothing. The Taliban maintained that the Biden administration might not want to unlock their funds, but Germany and other European countries should release money kept with them.

The impoverished government said Afghanistan kept about $431 million with German lender Commerzbank and another likely $94 million with Bundesbank, the central bank of Germany. The government also alleged that they have about $660 million with the Bank for International Settlements in Switzerland and that they need these funds to keep their economy from going under.

According to the finance ministry, the Taliban needs at least $150 million every month to stabilize the local currency and the prices of foods. This will also facilitate payment for imports, keep the banks running, and prevent food scarcity.