Queen Elizabeth II has canceled all official duties on her doctors’ recommendation and will be resting for two weeks. Buckingham Palace announced that the 95-year-old monarch will be off-duty for two weeks, but could handle desk-based duties or hold virtual conferences. 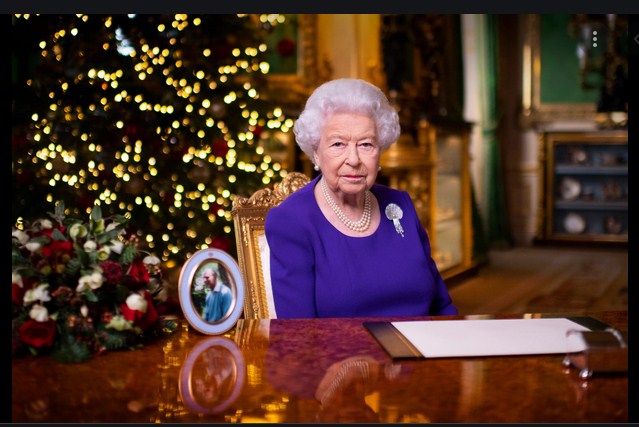 Just last week, the Queen spent a night at the King Edward VII Hospital for what palace officials called “preliminary investigations”. She returned to her Windsor Castle residence the following afternoon, and her officials said she is hale and hearty. Officials said the stay at the hospital was not COVID-19 related.

Earlier this week, she held a virtual meeting with South Korea’s and Switzerland’s ambassadors to the UK. She also intended to attend the COP26 conference on climate change next week, but has shelved the idea and will no longer attend. She will however address the conference via a recorded video message that will be played at the meeting.

Palace officials said Queen Elizabeth is heeding doctors’ advice as a “sensible precaution” given her advanced age. She also agrees that the two-week rest is good for her and that all official obligations should be canceled forthwith, except those requiring desk work and virtual audiences.