A new study published in the journal JAMA Internal Medicine reveals that screening mammogram for breast cancer tumors does not always save a woman from breast cancer deaths, and that mammograms do little beyond identifying tiny tumors.

Researchers came to this conclusion after analyzing data that included 53,207 women diagnosed with breast cancer in 2000 – from over 16,000 women that lived in 547 counties of the United States. The study was conducted between 1998 and 2000 – and the participants were tracked over the following 10 years. 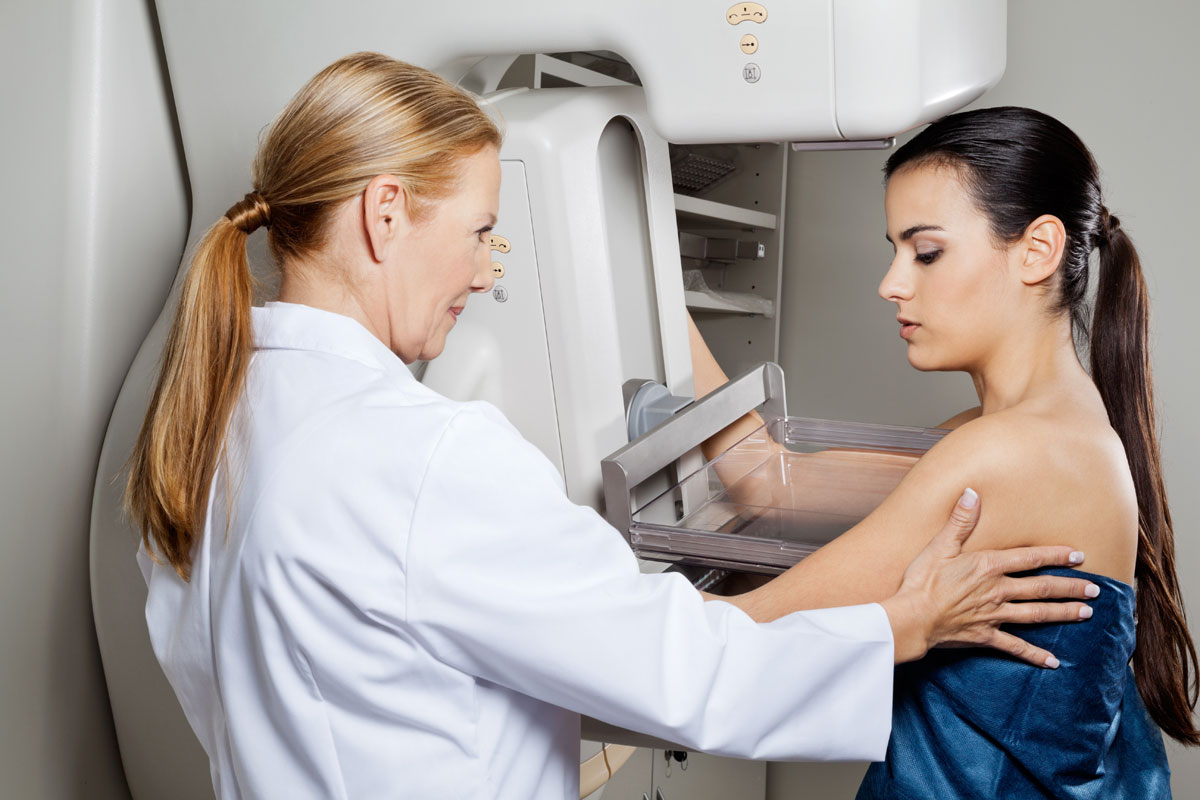 During the next 10 years of monitoring the 53,207 affected women, about 15% of them died of breast cancer. Considering the fact that screening mammograms in the 547 US counties showed 38% to 78% of breast cancer patients – the researchers say those that had a lower rate of diagnosis does not necessarily have a lower incident of breast cancer deaths.

However, the researchers established that while screening mammograms caught instances of tiny tissues or lumps in the breast, these would normally not have resulted in cancer and could have been left untreated without any consequences – but doctors still went ahead and diagnosed them as cancers; meaning that many instances of breast cancer were overdiagnosed.

The researchers however warn that “Nonetheless, we do not believe that the right rate of screening mammography is zero,” meaning that even if screening mammograms would not yield any benefits, it is better done than nothing to detect early cancer tumors in the breast.

“This study shows that the more we look, the more you find,” said Joann Elmore, a professor of medicine at the University of Washington. “The more you screen, the more likely you are to detect early precancerous abnormalities like ductal carcinoma in situ and early-stage cancer.”

In the study, Elmore added that “That is so hard. I really feel for those women. I need help both figuring out how to explain this to women, and I need better research helping me look at the tissue and figure out whether these women are over-diagnosed or not.”