A new study has found that rats are capable of dreaming about events that may happen in the future while they sleep. The surprising discovery indicates that the brain of a sleeping rat is not all that different from that of a human, in that they try to work out problems and find solutions to them in their sleep.

A team of researchers led by Hugo Spiers at University College London made the discovery. The experiment consisted of placing four rats at the bottom of a T-shaped pathway, where they could see food that they were unable to access. They were then encouraged to fall asleep, with their brain activity being recorded as they slept. 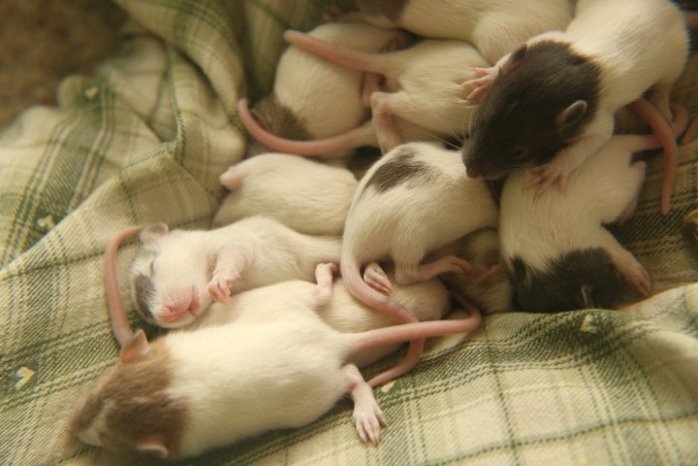 According to the electrodes attached to the hippocampus parts of the rat’s brains, their brains were quite active while sleeping, as if they were dreaming about the food they had just seen but couldn’t get to.

Rats are able to store mental maps of their surroundings in their hippocampus, and the experiment showed similar neurological processing of information during the time the rats saw food in the maze and during the time when they were asleep.

Spiers made an interesting analogy, saying, “It’s like looking at a holiday brochure for Greece the day before you go – that night you dream about the pictures.”

Obviously, we don’t know exactly what the rats dreamed about, but the study does give insight into the science of sleep, while showing the surprising acumen of rats to solve problems while they sleep.