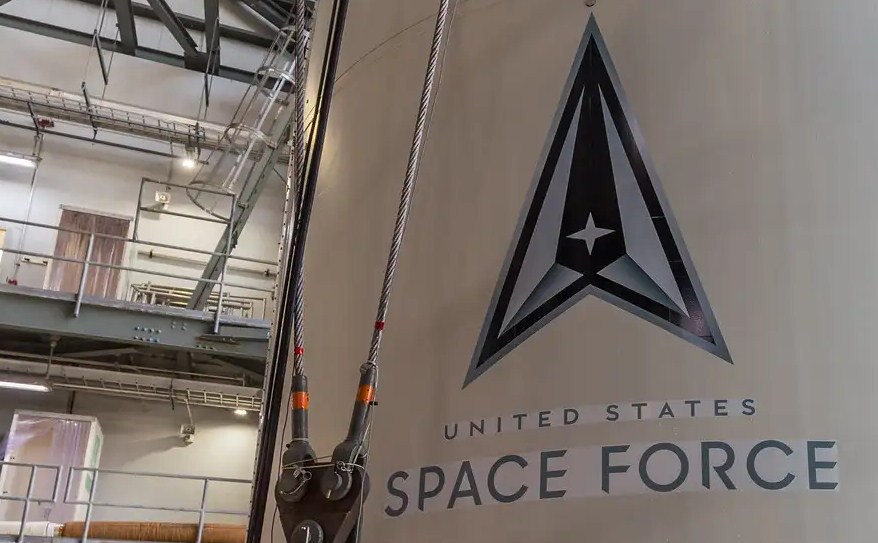 The satellites’ launch was part of Space Force’s Geosynchronous Space Situational Awareness Program (GSSAP) and their destination is 22,000 miles away from Earth in orbit. Space Force leadership disclosed that satellites are able to locate and identify strange objects and satellites in orbit and even investigate their functions and capabilities.

A Space Systems Command spokesperson said the National Space Defense Center and other national users will be able to use the data generated by the satellites for decision-making projects with ease. Chief of Space Operations, General Jay Raymond, said it is not sufficient for the space agency to keep the geosynchronous domain safe from satellite collisions, but to also keep the domain safe by understanding the capabilities of other objects in orbit.

“The way we have surveilled or had awareness of a domain, we’ve taken observations from radars are optical capabilities,” Raymond said. “And we’ve come up with an address and space, if you will, of objects. And we’ve been worried about making sure two things don’t collide; that we can keep that domain safe for all which is critical. But it’s not sufficient. If you move into a warfighting domain, you have to have more knowledge than just where something is you’d have to have some insights into what those capabilities are.”

The two satellites were first scheduled to be launched in 2020, but it just took off on Friday; reasons for the delay were not stated. To corroborate what Raymond said, former Air Force Space Commander General William Shelton (RTD) said the satellites are designed to enter and exit the geosynchronous region with ease to gather intelligence on targeted satellites and other space objects.

Although the Air Force had deployed one of the satellites to inspect a malfunction in another Navy satellite in space, earlier Space Force satellites had reported close-up observations of eight foreign satellites from 2016-2018 to the chagrin of Russian authorities. Russian space experts said it is hard to determine the intent of any US satellite approaching another or estimating safe approaches, a situation that can cause mistakes and misconceptions.