The Southern Baptist Church (SBC) has released a database containing more than 600 names of alleged sex offenders. The executive committee of the church said the names had been kept secret for more than 15 years but must be publicized at this time to portray the church’s transparency. 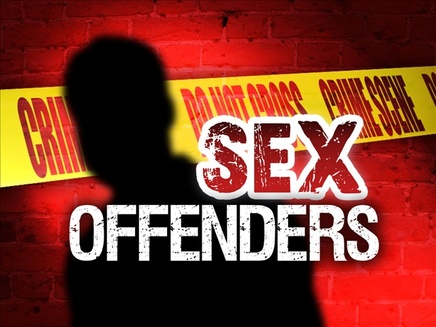 The committee said a third-party inquiry suggested several SBC leaders knew of the sexual molestation but engaged in cover-ups. The inquiry suggested some leaders even rebuked or vilified persons who stepped forward to report abuse incidents. The committee also said the published list of offenders was for persons convicted of the offense and for those who confessed to it.

The SBC said the list is not complete and has not been proofed; and that it has not been adequately researched, and is not Southern Baptist-specific. However, in June 2008, only the names of alleged or convicted abusers after were cataloged. The entire list was compiled from 2007 to 2022.

In 2004, a woman named Christa Brown reported to church authorities that a youth pastor abused her and was then transferred to other church branches in other states. Then in 2007, she urged the SBC to publish a list of sex offenders to deter others, but the church allegedly rebuffed her, and she held her peace since then.

But when Brown, 68, learned that the SBC has published the list on Thursday and that the name of the pastor that abused her is included, she is full of joy and relief. She agreed that the publication indicated an SBC acknowledgment that sex offenders had been shielded for too long. She said persons abused by various church leaders can begin to heal sufficiently now.

“This means so much to us survivors,” Brown said. “It’s a reflection of how cruel it was to stonewall any kind of validation for decades. For survivors to heal, this kind of validation is an acknowledgment of the truth of the horror of what was done to us. They don’t get to pat themselves on the back for this. I’m sorry. God only knows why they were keeping it secret. It’s the very tiniest thing of what needs to be done.”

Brown said the pastor who is still living today abused her since 1968 and that the statute of limitations had expired when she ultimately filed a lawsuit against him in 2005. According to SBC attorneys, the sex offenders list included pastors, church workers, ministry employees, and service volunteers who confessed to the evil, were convicted by the courts or had judgment slammed at them.

Why Do Mass School Shootings Happen Only In America? Ted Cruz Reacts < Previous
Dinosaurs Were Initially Warm-Blooded, but Some Grew Cold-Blooded Next >
Social Connection
Latest News