Snapchat has reportedly removed the controversial Speed Filter feature that contributed to reckless driving among teenagers and several car crashes. The feature enables drivers to record their driving speed and then share it in the Snapchat community in real-time. Following numerous requests and lawsuits, the social media community removed the feature for a totally different reason. 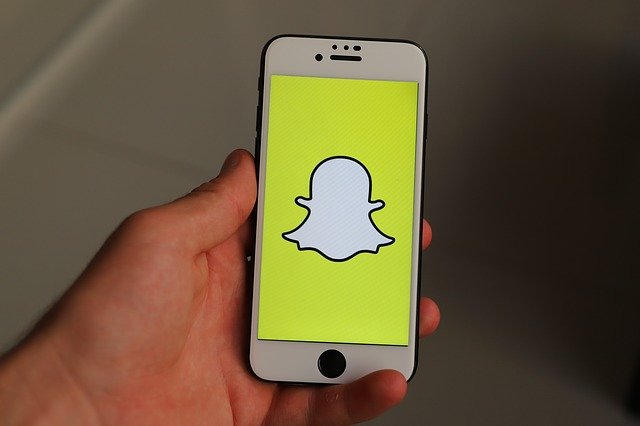 A Snapchat spokesperson said the company eliminated the speed filter because it failed to attract wide popularity on the platform, and it is rarely used by anyone again; meaning it was not removed because of the many existing lawsuits the company faced for the application. It must however be noted that the company changed the filter to a sticker in order to make it less prominent to users at the height of public attacks.

“Nothing is more important than the safety of our Snapchat community, and we had previously disabled the filter at driving speeds,” the spokesperson said. “Today the sticker is barely used by Snapchatters, and in light of that, we are removing it altogether.”

More than 500 million active users use the app every month, and more than 5 billion snaps are made every day. Launched in 2013, youths and teenagers have taken to the app the way a duck takes to the water in order to socialize online with friends.

But it had been causing a lot of distractions while driving according to road safety experts, and causing reckless driving since people want to impress others in the community with how fast they can drive.

Naveen Ramachandrappa, a lawyer who California who had previously sued Snapchat over the speed filter’s link to car crashes and reckless driving said many youths drive dangerously with the app under the belief that they would be rewarded.

Although the company changed its filter to a less noticeable sticker with a “don’t snap and drive” warning while also reducing the limit for using the feature to 35 mph, Ramachandrappa said many youths go above 100 mph with the expectation of winning trophies and digital prizes on the app.

“Or at the very least, they want to find out if they will be so rewarded and so they drive at excessive speeds to see what will happen,” he stated.

The US Court of Appeals for the 9th Circuit ruled that Snapchat can be sued if its app induces users to misbehave or conduct themselves in manners capable of bringing injuries or death upon them. Maybe this prompted the company to remove the Speed Filter feature entirely, but Ramachandrappa said this move does not absolve Snapchat from responsibility for the deaths and injuries of many users.

“While this will no doubt serve the safety of the motoring public in the future, it does not remedy Snapchat’s choice to create and distribute the speed filter it in the past,” Ramachandrappa said. “We look forward to our day in court and pursuing justice for those who suffered needless losses.”

A court hearing is slated for August 2 at the US District Court in California.

How to Grow Your Online Business with Mobile Marketing < Previous
Californians Can Now Obtain Their COVID-19 Vaccine Records Online; This Is How Next >