Skyscrapers have defined the skylines of global cities for over a hundred years and are often indicative of an upwardly mobile city. Always a point of innovation, the most recent designs is set to be prototypes for a new generation of all-green, eco-friendly building, according to The Guardian. With these wooden residential units and similar builds springing up across the world, modern skyscraper building is helping to support communities in more ways than one, defeating the idea that high-rise building is detrimental to cohesion. 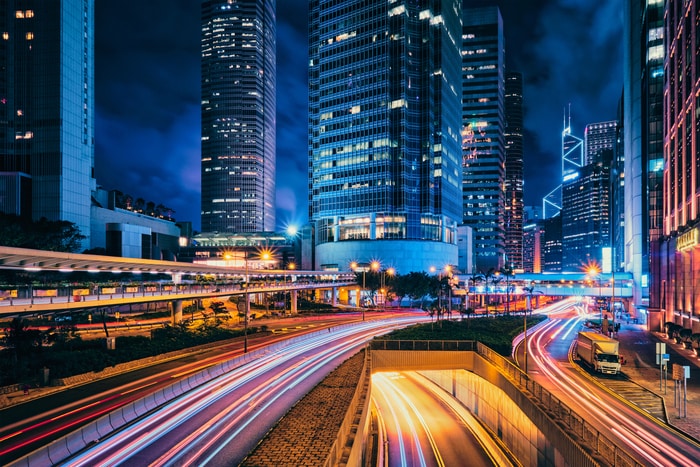 As well as supporting the needs of an ever-growing global population, industrial skyscraper activity is also producing valuable employment. In the case of some developments, such as one example in Cork, Ireland, this means as many as 29,000 long-term jobs. This isn’t just within the office environments that modern construction creates; the process of building itself creates work in the community. Maintenance, which is an added factor in wooden construction, requires the use of boom truck rental and specialist attention. Essentially, modern skyscraper development brings with it an entire ecosystem and job market.

In a holistic sense, the drive towards bigger, better and more futuristic skyscrapers is also the impetus behind employment across multiple industries. Innovators will be required to design the new generation, and with the conundrum of using sustainable materials an issue, more high-quality work will always be in demand. Pairing together the demands of a growing population, the need for smart building and the desire of urban areas to make the most of space, skyscrapers will continue to create healthy job markets.

Community is an often undervalued aspect of modern life, but indications suggest that lawmakers are placing a newfound sense of importance on it. In early August 2019, New York City judiciary figures halted the construction of one supertall tower on the basis that it would unfairly impact local communities. Projects like The Tulip in London have seized on this factor and addressed it as part of their plans. In The Tulip, importance has been placed on an education center and park which they hope will provide the local community, and those inside the tower, with a sense of co-operation and belonging.

Skyscrapers are energy-hogging buildings, and the onus is on those living within to try and reduce their emissions. The appetite of city authorities globally to ensure that new skyscrapers are following guidelines and that older builds are renovated is clear; most notably, New York authorities brought in a tough climate bill that mandates the upgrading of energy-efficient measures in many of the largest buildings. Skyscrapers are also in the enviable position of having the facility to host energy cooperatives; popular in Germany and Sweden, according to The Guardian, these are community-led and positive schemes that will help to enable green living everywhere.

The skyscraper is evolving; rather than being a force for community rupture and putting out countless emissions, new developments now represent cohesion, green living, and new employment.