Since 1849, Tampa has been one of Florida’s quintessential cities and part of the second-largest metropolitan area in the state. Nicknamed the “City of Champions”, It’s a beautiful city home to over 165 parks and beaches and world-famous theme parks and attractions like Busch Gardens, Adventure Island and the Florida Aquarium. Before relocating to this incredible city, here is some insightful Tampa moving info: 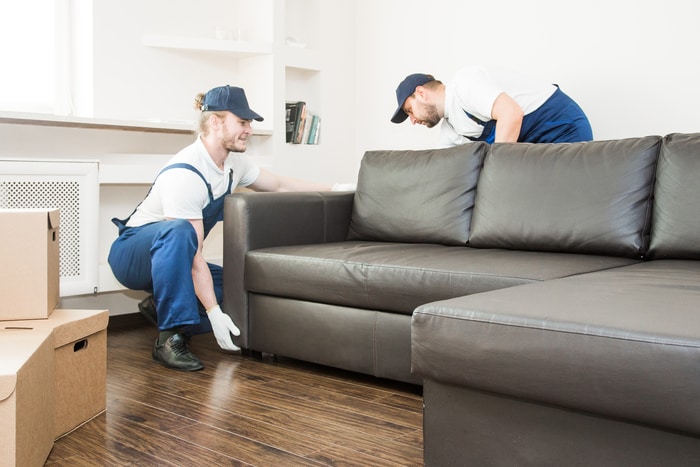 Moving long distance to Tampa can be tiring. It can be furthermore exhaustive if you have to manage the whole process all on your own. To make it easy and more streamlined, hiring a professional mover can eliminate all the redundant and menial tasks related to your move. You can refer to 9Kilo.com moving to Tampa article, which can come quite handy when planning to move to Tampa.

The U.S. Census Bureau claims that around 486,290 people reside within Tampa’s city limits, making one of the most populated cities in the state.

Tampa has a humid subtropical climate with sunny clear skies a majority of the year. The city’s temperature rarely reaches 100 degrees Fahrenheit; it usually stays around 90 during summer months and drops to about 52 during winter. Tampa Bay has been nicknamed “The Lightning Capital of North America” for its over 100 days of precipitation per year and its many violent thunderstorms during the summer months.

Tampa is over 150 years old and full of history, arts, and culture. The city is full of century-old homes full of history and knowledge, the beautiful white sand beaches are always less than a couple miles away and the food scene down there is pretty diverse, too. Tampa is broken up into different unique sections: Downtown Tampa, New Tampa, West Tampa, East Tampa, North Tampa, and South Tampa.  Some of Tampa’s most popular attractions include:

A historic Tampa landmark that shows classic films as well as new released. It was built in 1926, making it one of the city’s oldest landmarks.

This 335-acre theme park is famous not only in the state but worldwide. It is African-themed and family-oriented, packed with rides, live music, and real exotic animals in natural habitats. They’re best known for their multitude of extreme roller coasters, so it’s a great stop for adrenaline junkies.

This is a 60,000 sq ft facility within the Channelside District. The center is home to around 12,000 years of history about the Tampa Bay area, from way before the United States of America was founded.

This is one of Tampa’s largest zoos with over 2,000 animals that are local as well as from all around the world. Some of the animals featured include African elephants, African penguins, Florida panthers, and the Bornean Orangutan. They also feature rides through the African Habitat, a mini-train ride, a family-friendly roller coaster, an aquarium and swimming pools meant for treating injured animals found nearby.

The unemployment rate in Tampa is around 3.4%, less than the national average. The average monthly salary is around $3,300 after taxes. Some of Florida’s biggest companies and employers include:

The levels of crime are going to vary from neighborhood to neighborhood but according to NeighborhoodScout, Tampa is safer than 26% of other U.S. cities.

If you are looking to live in a city full of life, culture, food, and adventure, Tampa could be the place for you. From it’s rich wildlife to its historical roots, there’s no other city in the world quite like Tampa.

Skyscrapers Are Treading New Ground For Modern Day Construction < Previous
Is Rehab Right for You? Next >