Home » Headlines » Health » Single people are as happy as those in relationships, study reveals

Single people are as happy as those in relationships, study reveals

New Zealand – A study released on August 21th by the Social Psychological and Personality Science from the University of Auchland in New Zealand found that people who are single could be as happy as people who are in a relationship.

Prior researches have suggested that single people experience lower well-being than those in a romantic relationship. However, according to Yuthika Girme and her colleagues at the University of Auckland in New Zealand, people who tend to avoid conflict and drama usually involved in a sentimental relationship are reported to be as satisfied as those who prefer not to be alone. Every body knows that relationships can be a source of pain and conflict. 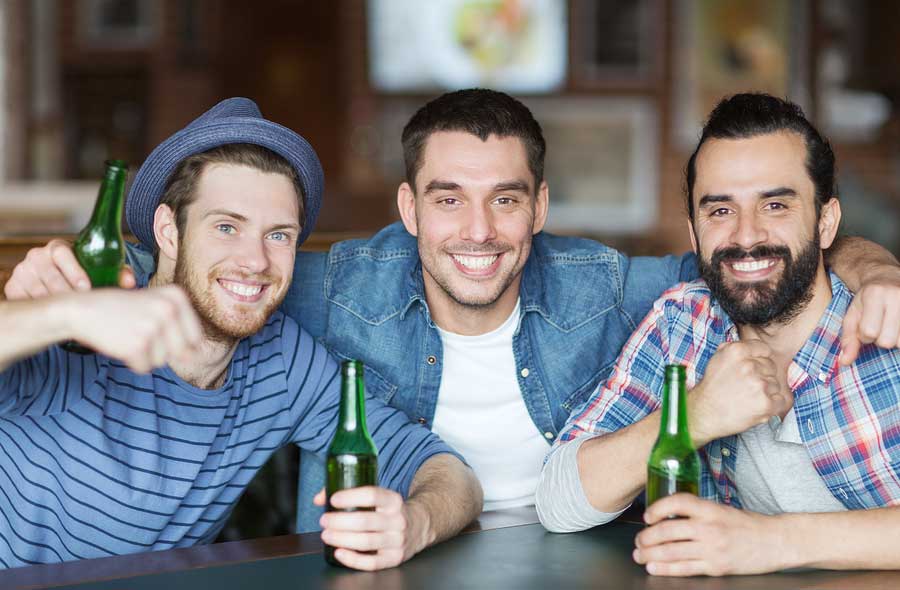 The experiment consisted on the examination of more than 4,000 New Zealand adults twice, one year apart. One fifth of them were single during both survey checkpoints and the rest were married, cohabiting, or dating. Researchers tested whether social goals moderated the link between relationship status and daily life satisfaction (the first survey) and life satisfaction/well -being across time (the second one).

The results showed that, on average, people who strive to prevent relationship conflicts were as happy as the ones who decide to commit with someone else.

However, this is not a general rule.  A senior scholar named James Maddux at the Center for the Advancement of Well-Being at George Mason University in Fairfax, Virginia. who was not involved in the study believes that the paths to happiness and life satisfaction vary according to people and other factors, for everyone can change their perspective from one time to another.

Benefits of being single

Many have seen the studies who try to explain human´s conditions when involved in love relationships or not.  A 2006 study published in the Journal of Marriage and Family found that those who had never been married had the lowest rates of heart disease in comparison to those who were married, divorced or widowed. Six years later, a study published by the same journal found that single people are more likely to stay in touch to its family and friends than people who are married.

Moreover, a 2013 study published in the American Association found that people who fear being single are less likely to end an unsatisfying relationship.