Washington – When going fishing or hunting, humans are putting some species in danger by killing animals that are in the wrong size and age, according to a new study published in the Science Journal.

Study lead author Chris Darimont, a conservation scientist at the University of Victoria in Canada, considered humans who practice hunting to be “super predators” because they are going against Darwin’s evolution by killing the more mature animals which are in their reproductive primes. 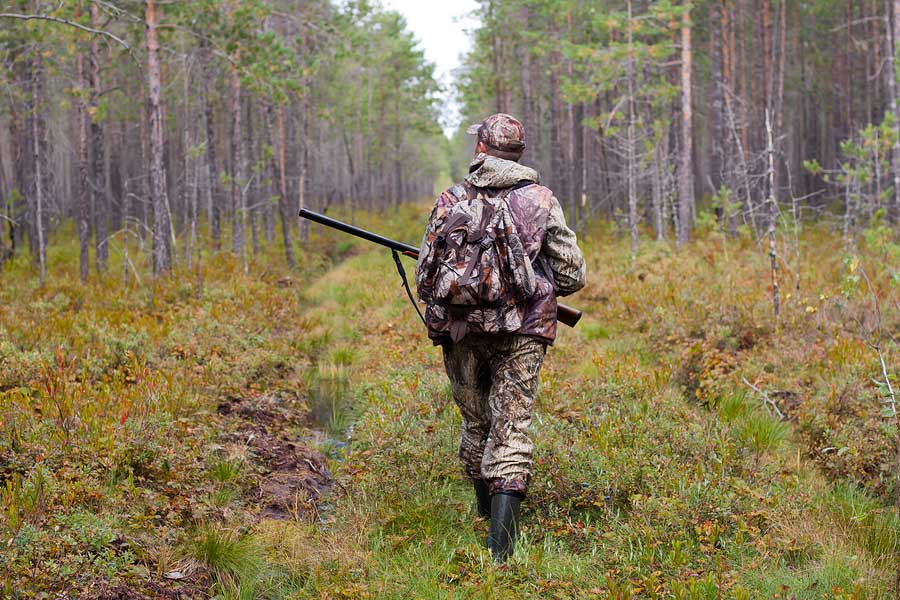 While other predators eat small, young and weak animals, humans tend to break the reproduction chain. “Given this competitive dominance, impacts on predators and other unique predatory behavior, we suggest that humans function as an unsustainable “super predator”, which – unless additionally constrained by managers – will continue to alter ecological and evolutionary processes globally”, said researches in the conclusion of the study.

Moreover, the aquatic and terrestrial predators only kill to satisfy the need of eating and only have limited number of foods that they can choose from. On the other side, humans hunt and fish for sport or hobby, not knowing the major consequences like ruining the habitats of many species or provoking physical and behavioral changes in them.

Many of the world’s large fish and land-based top predators like lions, tigers and bears, have been on the decline for year so it is thought that humans have had a major hand in their downfall.

Researches collected data on 2,125 predator-prey interactions in different populations on land and sea, except for the Antarctic, to calculate what share of the adult population predators (including humans and animals) killed each year.

The experiment resulted in an alarming rate for humans killed adult fish each year 14.1 times more than other marine predators do. On land, humans hunted top predators at a rate 9.2 times greater than that at which top carnivores killed each other.

According to the study authors, the solution is to hunt and fish in ways that are more like the natural predators, which means human must focus on the young, and preserve the large adults, capable of bearing more offspring.

Source: American Association for the Advancement of Science

Amy Farrah Fowler is very religious in real life < Previous
Single people are as happy as those in relationships, study reveals Next >