A 53-year-old Australian, Simon Charles Dorante-Day, has filed claims that King Charles III and Queen Camilla are his biological parents. Dorante-Day said he was an illegitimate child born and given away for adoption at the age of eight months. He said his adoptive grandmother revealed to him that former Prince Charles and his wife Camilla were his parents. 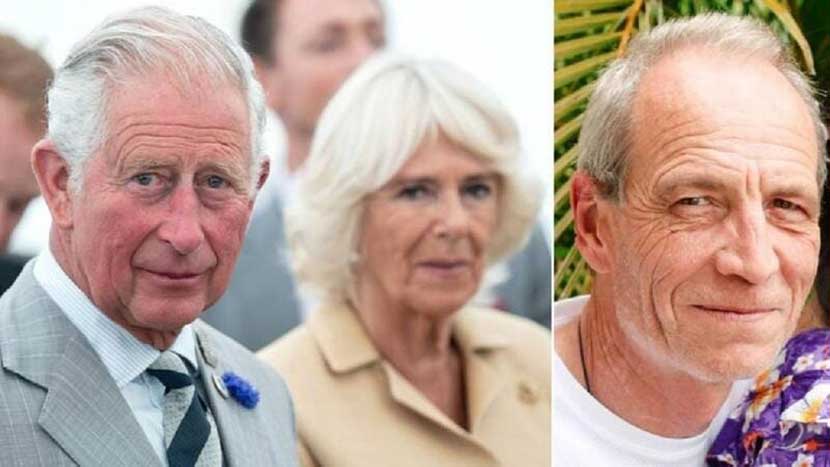 The Australian said all he wants is to be acknowledged as the son of the new UK king. He noted that with a DNA test, King Charles III can prove or disprove that he (Dorante-Day) is actually his son.

“I just think the least Charles can do is give me an answer; acknowledge me,” he stated. “He gives William a title like that; well, where’s my answer…where’s my DNA proof? If you’re not my father, prove you’re not.”

He said he had reached out to the Royal Family long before the death of Queen Elizabeth II last week, but he was always ignored. He said the rejection meted out to him has always saddened him and brought him depression. He noted that following the death of the Queen last week, hundreds of people sent him condolence messages on social media to commiserate with him.

The alleged illegitimate prince said he considers getting the attention of King Charles a mountain – but this is one mountain he will climb no matter what. He said his father and mother must acknowledge him and give him his rights – and that a DNA test is all that’s needed to prove his claims.

“I’m going to climb it, so – I’ve got to climb it to get over it, that’s the way it is,” he said. “It’s frustrating. To me, there’s a mountain in front of me, whether it’s male or female, whether it’s the Queen or whether it’s Charles, I’ve still got that mountain to climb to get to the truth. And that’s what it’s about, is the truth.”

Simon’s wife agreed that her husband needs to be acknowledged as a prince and to get his rights as the son of a king. “And we appreciate the opportunity to let him know that we haven’t given up,” she added, “and he’ll still see us. We have not given up, and we will address him via law L.A.W and lore L.O.R.E.”

$146.9b: Guatam Adani of India Beats Jeff Bezos as World’s Second-Richest Person < Previous
Become Healthier, Reduce the Amount of Time You are on Social Media Next >
Social Connection
Latest News