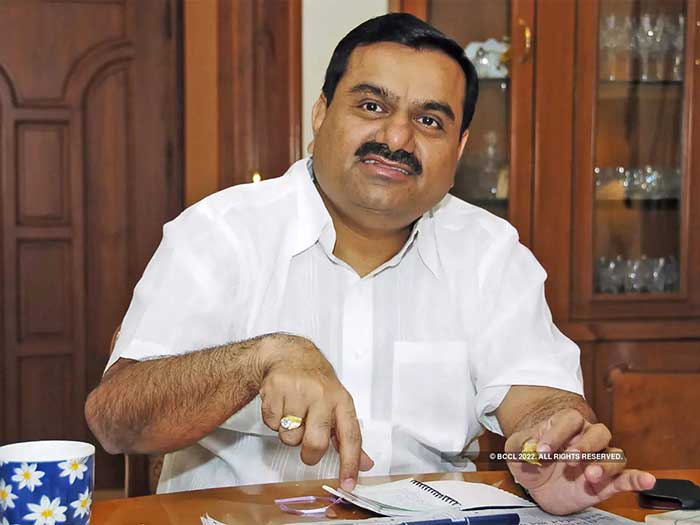 The richest person in the world remains Elon Musk with an estimated worth of $260 billion.

Adani, 60, is the owner of Adani Group, a multinational conglomerate that controls most of the airports, seaports, gas, coal mines, renewable energy, and major industries in India – the second-most populous nation in the world, after China. According to financial analysts, the shares of some of Adani’s corporations skyrocketed by more than 1,000% since June 2020, and that of his Adani Enterprises rose more than 115% in 2022.

Adani is now the richest man in Asia and the first to feature in the world wealth index. He overtook Mukesh Ambani, another Indian businessman, to become the richest person in Asia in February 2022.

It is not surprising that Bezos dropped to the Number 3 position, given that Amazon shares declined by more than 25% this year. He was once the richest person in the world for a brief time, but his wealth was seriously impacted following his 2019 divorce. He has lost about $45 billion this year alone due to the massive selloffs in tech stocks in the United States.