Many students will not be receiving back-to-school laptops in the US due to severe shortages from key manufacturers. The shortage of laptops will make remote learning difficult or impossible for students who cannot afford to purchase the device, and it is even running out of stock in many reputable stores across the country. 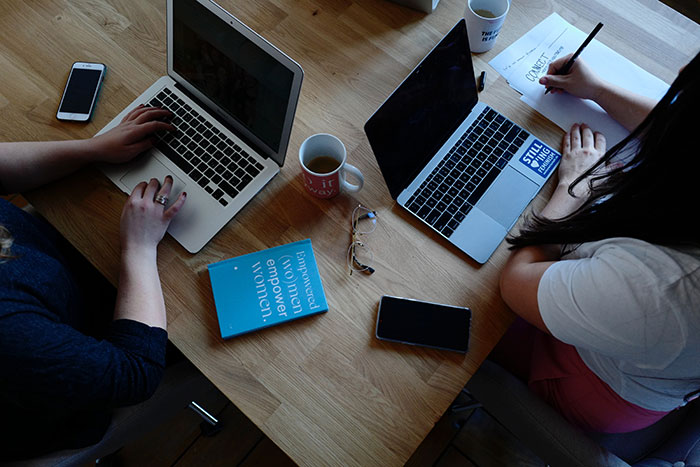 For those who might get laptops in some school districts, the manufacturers will not be able to supply them in reasonable time, and many of the buyers will be getting their orders up to one year after their initial orders, making it impossible for use during the current school term. Many of the suppliers have cited shortage of manufacturing components and the US-China trade war as the reasons for the laptop shortage.

Major laptop manufacturers such as Lenovo, HP, and Dell have made it clear that they are behind in supplying almost five million laptops to school districts across the United States. Given that the new school resumption will mostly be online lectures, teachers and parents as well as students and school administrators are worried about the problem. The shortfall is largely going to create inequities among students with some being able to access online education on their laptops and some unable to do so due to lack of devices.

Tom Baumgarten, superintendent of the Morongo County School District in California’s Mojave Desert, said the 5,000 Lenovo Chromebooks that were supposed to be delivered in July to the 8,000 students in the district were postponed to August, and then September and later October. The school district switched plans to order HP laptops instead but they got the same response that the order may not even arrive this year. Both Lenovo and HP said the delay is because the Trump administration stopped the shipment of components from China that would be used to manufacture the laptops.

Apart from the allegation that some Chinese companies are spying on the US for China, the Trump administration imposed restrictions on 11 Chinese tech companies which manufacture components for US manufacturers because the companies allegedly used forced labor in their factories, notably the minority Muslim Uighurs.

Matt Bartenhagen, IT director for Williston Public Schools in North Dakota, said his district of 4,600 students ordered for 2,000 Lenovo Chromebooks that were due for delivery in July, but now shifted to the end of the year.

“It’s a tough one because I’m not condoning child slave labor for computers, but can we not hurt more children in the process?” he said. “They were supposed to be delivered in July. Then August. Then late August. The current shipping estimate is ‘hopefully” by the end of the year.

As it stands, school administrators and students are suffering the effects of trade policies reached by the government in relation to China.