Scientists scouring Australia’s Great Barrier Reef have found increased proofs that some types of coral reefs have started developing tolerance to thermal events. The scientists say when the parents of one coral are based on a warmer location; the “children” of such corals would survive than others.

This means that corals are able to get warmer or hot when their parents are located in a heated environment. 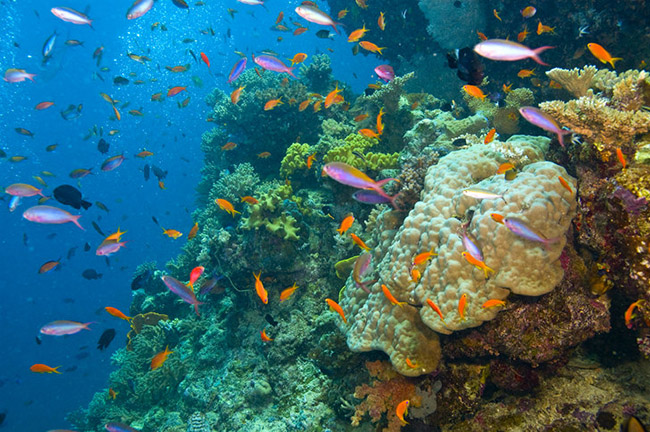 The corals that were studied by marine scientists off the Great Barrier Reef of Australia were found to have greater extracellular, oxidative, transport, and mitochondrial functions – functions and characteristics that are linked to elevated thermal tolerance, meaning that the coral gets warm.

According to the researchers, the increased tolerance observed in the coral indicate “a strong genetic basis and could serve as raw material for natural selection,” meaning that “genetic rescue” is what is being observed playing out here.

One of the coral getting water in the temperate regions of Australia is the acropora millepora species, which is adapting well to the warm temperature.

This appears to be what coral reefs need to bounce back since they are endangered already from marine and other environmental pollutions, and the survival rate observed in the corals under study only need to spread to other areas to ensure that coral reefs become less endangered.

And to help in this regard, the authorities in Australia are already using real-time water quality monitoring systems known as eReef to read how the reefs are performing. This government move became necessary when conservationists warn that coral reefs in Australia could disappear in 50 years if the government fails to intervene.

According to CSIRO’s Dr. Ron Thresher, the coral reefs are pressured by high levels of carbon dioxide from below and also pressed by warming ocean temperatures from above. CSIRO is Australia’s national science agency.