While many people are familiar with the United States Census, which is taken every 10 years as mandated by the Constitution, there are actually over 100 different surveys conducted by the U.S. Census Bureau each year. In this educational series, SBB Research Group summarizes key information from Census.gov about these lesser-known—but highly important—surveys. 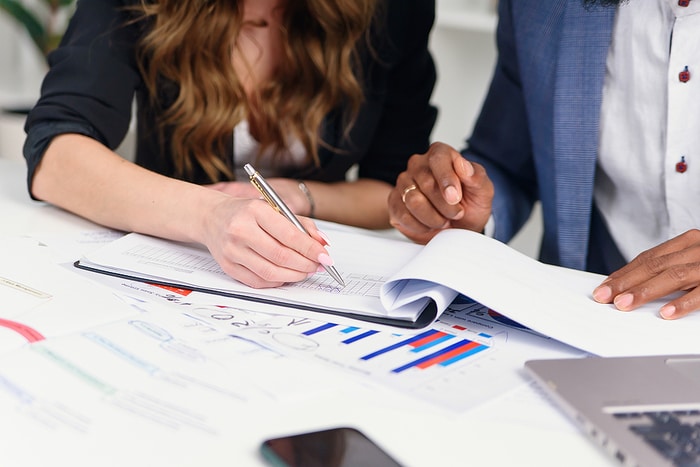 What is the Annual Business Survey (ABS)?

The Annual Business Survey is conducted through a partnership between the U.S. Census Bureau and the National Center for Science and Engineering Statistics within the National Science Foundation. The survey provides insight into specific demographic and economic attributes of businesses and business owners based on sex, ethnicity, race, and veteran status. Outside of demographic characteristics, the survey explores research and development trends and emerging business ideas, including innovation and technology. The ABS takes the place of a several previously conducted surveys: the Survey of Business Owners (SBO) that was conducted every five years, the Annual Survey of Entrepreneurs (ASE), the Business R&D and Innovation for Microbusinesses (BRDI-M), and the innovation portion of the Business R&D and Innovation Survey (BRDI-S).

How ABS Data is Used

Many users benefit from and use the statistics provided by the ABS each year, including leaders in government and industry, researchers, and entrepreneurs.

The information collected from the ABS is used to decide how to allocate program resources to businesses in need and lay a foundation for programs that aid disadvantaged populations. The ABS enables the evaluation of minority-owned businesses across industries, promotes education to industry associations, allows the study of business operations against peers, and helps identify business growth and prospects.

Businesses that are eligible to be surveyed include nonfarm employer businesses that file certain tax forms with over $1,000 in receipts. For survey purposes, the ABS defines a company as an entity with one or more business establishments in the United States that report under the same ownership. Based on that definition, the ABS covers data at the company level, not an individual establishment level. Data is collected through a combination of the ABS, economic census, and administrative records.

The ABS defines ownership as having greater than 50% of stock/equity in the business and categories are determined as follows:

Any companies where ownership is equally dispersed in any of the categories mentioned above are filtered into their own category in survey results.

How Survey Information is Collected

Surveys for the ABS are completed entirely online. The sample population of businesses receives a preliminary letter stating the requirements for completion of the survey along with instructions to do so. Each year, the sample population is determined by state and industry.

From the statistics collected, officials can then determine where to increase funding for research and development, improve educational opportunities, promote entrepreneurship, and evaluate the United States’ business innovation against some of their top competitors across the world.

SBB Research Group is a Chicago-based investment management firm that continually strives to optimize the protection and growth of investor capital. Led by applied mathematician and CEO, Sam Barnett, Ph.D., and Matt Aven, an experienced professional in economics and computer science, the company specializes in creating bespoke funds seeking both stability and long-term results through a systematic investment approach.

Breathe in Breathe out: Can You Smoke CBD? < Previous
The Rise of the Online Casino in Entertainment Next >