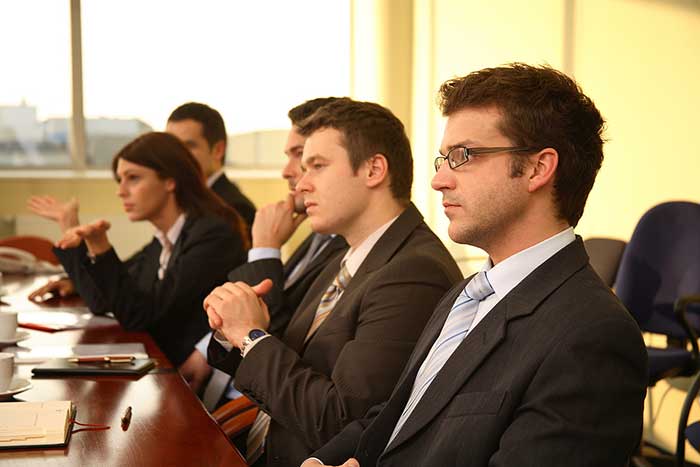 The U.S. Constitution, Article I, section 1 states that “All legislative Powers herein granted shall be vested in a Congress of the United States, which shall consist of a Senate and House of Representatives.” The Supreme Court has ruled that inherent in “legislative powers” is the authority to conduct inquiries and investigations to the extent necessary to inform potential legislation.

As long as Congress can demonstrate some relevance to a legitimate legislative function, it has apparent authority to investigate, and courts have been reluctant to rule against Congress where their power to investigate has been challenged.

Congress has used its power of inquiry from its inception. For example, in 1790, the 1st Congress investigated Robert Morris of Pennsylvania—one of the signers of the Constitution— to determine whether he handled the country’s finances properly. Morris actually requested the investigation to clear his name of allegations he misused the country’s finances. The Congressional Committee that was assigned the investigation found no wrongdoing.

Some other notable Congressional investigations include the sinking of the Titanic, the Teapot Dome scandal, and the Watergate burglaries.

RMS Titanic sank off the coast of Newfoundland in the early morning hours of April 15, 1912. On its maiden voyage with 2,240 passengers and crew aboard, the unsinkable ship’s massive hull was the largest movable human-made object in the world at that time.

After the ship sank, the Senate quickly formed a special Subcommittee which began taking testimony from survivors before they returned to England. Eventually, 82 witnesses were called, and the investigation resulted in various maritime safety reforms.

The Teapot Dome scandal in 1923 involved charges that then-Secretary of the Interior Albert Bacon Fall secretly leased oil reserves on federal lands to two private oil companies in exchange for bribes. In 1929, Fall was convicted in of a crime and sentenced to a year in jail. He was the first Member of Cabinet convicted of a crime. Congress’s ensuing investigation of the scandal led to important Supreme Court rulings that articulate the broad investigative powers that Congress enjoys today.

On January 27, 1975, a special 11-member congressional investigative body was established to look into abuses of power by U.S. Intelligence Agencies. A Committee, chaired by Democratic Senator Frank Church of Idaho, was formed to look into allegations of long-running CIA intelligence operations that, in violation of its charter, targeted U.S. citizens. These allegations stemmed from information gathered by New York Times reporter Seymour Hersh. Hersh revealed that two of the Watergate burglars had worked for the CIA and were given assistance by the agency after the break-in.

As a result of the findings of the Church Committee, Congress formed permanent intelligence oversight committees in both the House and Senate. Congress also proposed the creation of the Foreign Service Intelligence Act. This bipartisan bill passed the House and the Senate and was signed into law by President Jimmy Carter on October 25, 1978.

Samuel Dewey is a successful lawyer and former Senior Counsel to the US House of Representatives Financial Services Committee and Chief Investigator and Counsel to the US Senate Special Committee on Aging. Mr. Dewey specializes in: (1) white-collar investigations, compliance, and litigation; (2) regulatory compliance and litigation; and (3) complex public policy matters. Within these fields, Mr. Dewey is considered an expert in Congressional investigations and attendant matters. Mr. Dewey has a BA in Political Science, a JD from Harvard, and is admitted to practice law in Washington, DC, and Maryland.