The federal government of Nigeria has banned Twitter indefinitely in the country. The microblogging social media website was banned after it deleted President Muhammadu Buhari’s tweets twice. The government found the deletion offensive and went back on Twitter to announce the ban. 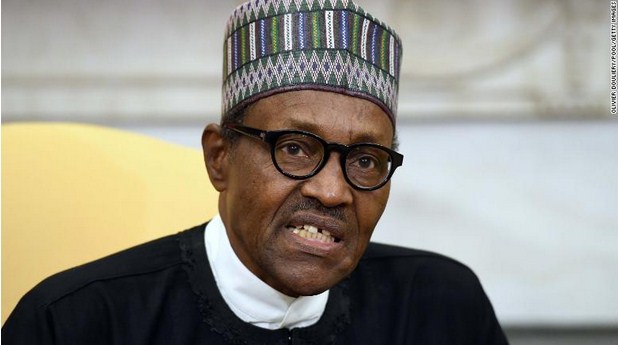 “The Federal Government has suspended, indefinitely, the operations of the microblogging and social networking service, Twitter, in Nigeria,” the Minister of Information and Culture, Lai Mohammed, announced on Twitter.

The Nigerian government said Twitter has allowed itself to be manipulated into engaging in activities that could undermine the sovereign existence of the country. Funny enough, one Nigerian questioned the government on the wisdom of banning Twitter in the country and then announcing the ban through a tweet.

The tweet that was posted by the presidency and deleted by Twitter threatened that the government will deal decisively with militants who attack government infrastructure in the southeast of the country and in other regions. President Buhari also reminded those calling for war to recall the destruction that attended the Nigerian Civil War of 1966 to 1969 where almost three million people lost their lives.

“Many of those misbehaving today are too young to be aware of the destruction and loss of lives that occurred during the Nigerian Civil War,” Buhari wrote. “Those of us in the fields for 30 months, who went through the war, will treat them in the language they understand.”

Although the government later deleted the tweet, it was not until thousands of Nigerians had flagged it for Twitter’s attention. The microblogging website later removed the tweet on the basis that it bordered on abusive behavior, which is a policy violation. The information minister condemned the decision and voiced that Twitter’s presence in Nigeria required some investigation, the Hill reports.

But after the government went ahead to implement the ban and many Nigerians could not access the social media, Twitter announced that it would be doing everything in its power to restore the service to Nigerians. It said access to its service is in furtherance of human rights.

“Access to the free and #OpenInternet is an essential human right in modern society,” Twitter stated. “We will work to restore access for all those in Nigeria who rely on Twitter to communicate and connect with the world.”

The PDP opposition party, the Nigerian Bar Association (NBA), and a Lagos-based civil society group, SERAP, swore to resist the Twitter ban to a standstill. NBA said it meant a denial of freedom of speech, and SERAP announced that “…we’re suing Nigerian authorities over their ILLEGAL indefinite suspension…@NigeriaGov, we’ll see you in court.”

Many Nigerians have resorted to the use of VPNs to be able to use Twitter in the country.

How to Find the Area of a Scalene Triangle? < Previous
Samuel Dewey, Former Senior Consul to House Financial Services Committee, Gives A Quick History of Congressional Investigations Next >