Neuroscientists finally find Link Between the Brain and Immune System

A team of neuroscientists has discovered a connection between the brain and immune system that may have a profound effect on the treatment of brain disorders. The new discovery in many ways contradicts what is published in contemporary biology and medical textbooks, and may literally prompt those textbooks to be rewritten.

Researchers at the University of Virginia School of Medicine discovered previously unknown vessels that link together the brain and the immune system. Somehow, this vessel had gone previously undetected despite extensive knowledge and mapping of the body’s lymphatic system. 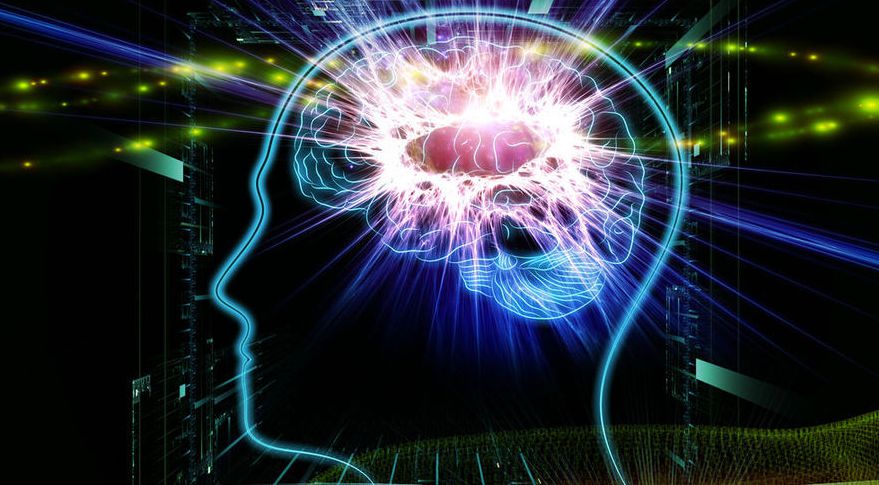 It was previously thought that the lymphatic system, which acts as a filter for the body’s waste and is in charge of removing toxins, ended at the base of the skull, therefore eliminating any access to the brain. However, while conducting tests on mice, researchers found new vessels that were previously undetected through imaging, as they were hidden beneath a major blood vessel. After tests on the vessels, they turned out to be a lymphatic vessel acting as a cerebral spinal fluid.

The lymphatic system having access to the brain is a major development in the treatment of brain disorders. Lead researchers Jonathan Kipnis explains, “It changes entirely the way we perceive the neuro-immune interaction. We always perceived it before as something esoteric that can’t be studied. But now we can ask mechanistic questions.”

Kipnis went on to say that these newly-discovered vessels can play a role in treating every neurological disease that has an immune component. The next step in research is looking into how these vessels are involved in neurological disorders. Knowing that will give further insight into how diseases that attack the brain like multiple sclerosis and Alzheimer’s disease may be treated or possibly prevented.