Prince Philip, the Duke of Edinburgh and husband of Queen Elizabeth, is dead. The 99-year-old Philip died peacefully on Friday at Windsor Castle according to royal sources. Queen Elizabeth, 94, will mourn for eight days as per ancient British tradition, but the mourning period may be extended to 30 days within the royal palace, Fox News reports. 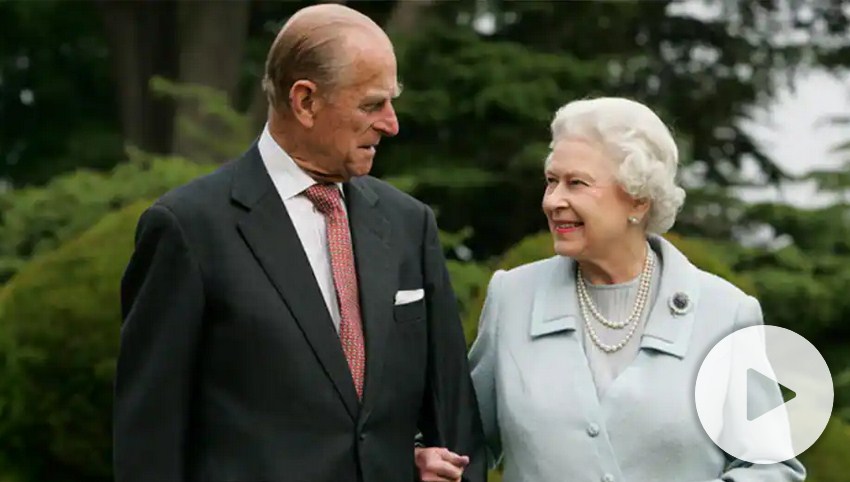 “It is with deep sorrow that Her Majesty The Queen has announced the death of her beloved husband, His Royal Highness Prince Philip, Duke of Edinburgh,” the royal family announced. “His Royal Highness passed away peacefully this morning at Windsor Castle.”

The palace said it is joining “people around the world in mourning his loss” and that 94-year-old Queen Elizabeth will quit all royal duties henceforth. Major state duties are also suspended and any laws passed during the mourning period will not be approved by the royal family until the mourning period is passed.

During this period, members of the royal house will wear black attire or dark clothing. Even after the funeral, Queen Elizabeth may still continue in private mourning, but she may run some major duties privately and away from public eyes.

While the COVID-19 scourge raged, Prince Philip stayed with Queen Elizabeth at Windsor Castle. He got admitted to a hospital in London after reporting ill on February 16, and he was operated on for a pre-existing heart condition on March 3 at St. Bartholomew’s Hospital following which he got transferred to King Edward VII Hospital on March 5 from where he was discharged to go home on March 16.

In 2011, he suffered a blocked coronary artery and flown by helicopter to the hospital after complaining of chest pains. And in 2018, he was admitted to hospital for a hip replacement surgery even though he had been admitted at sundry times for various minor ailments, NY Times writes.

Prince Philip married the former Princess Elizabeth in 1947, and they remained married for 73 years before his death. They were the longest royal couple in the history of the British throne. The couple has four children, eight grandchildren, and 10 great-grandchildren.

Prince Philip was an ardent polo player and a former naval officer. He continued to drive a car until he reached the age of 97. He was compelled to give up driving after he smashed his Land Rover into another car in January 2019 close to Sandringham estate.

Prince Philip held many official titles during his lifetime. These include being His Royal Highness Prince Philip, Duke of Edinburgh, Earl of Merioneth and Baron Greenwich, Knight of the Garter, Knight of the Thistle, Order of Merit, Knight Grand Cross of the Order of the British Empire, Companion of the Order of Australia, Companion of the Queen’s Service Order, and Privy Counselor.

How to Repair Your Ceiling Without Breaking the Bank < Previous
Beijing Slams $2.8 Billion Fine on Jack Ma’s Alibaba for Monopolistic Activities Next >