After 43 days on the run, the long arm of the law has finally caught up with Kaitlin Armstrong for the shooting death of professional cyclist Moriah Wilson on May 11 in Texas. Armstrong is suspected to have killed Wilson out of jealousy that she was dating her boyfriend, Colin Strickland. She fled the United States where the authorities had been looking for her, and she was caught in Costa Rica, from where she will be deported to the US. 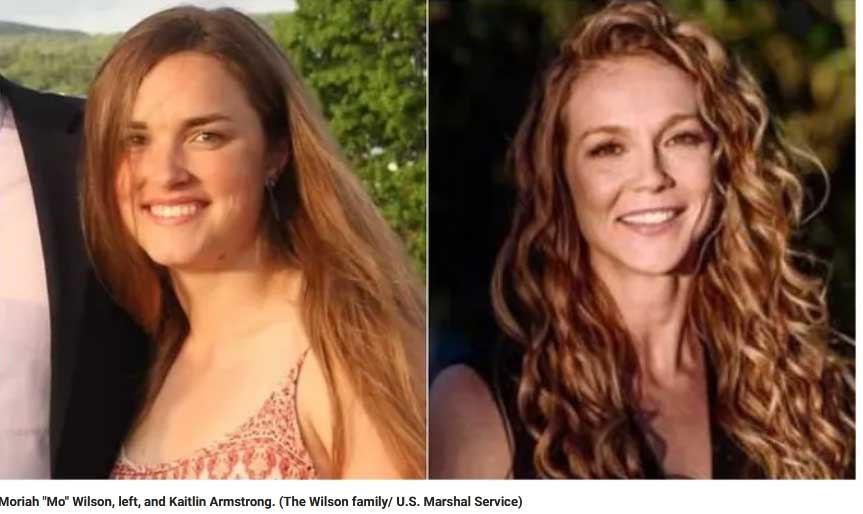 Armstrong, 34, was arrested in a hostel on Santa Teresa Beach in Provincia de Punteranas on July 29 following a combined operation by the Marshals Service and the authorities in Costa Rica. “This is an example of combining the resources of local, state, federal, and international authorities to apprehend a violent fugitive, bring an end to that run, and hopefully a sense of closure to the victim’s family,” said Susan Pamerleau, US Marshal for the Western District of Texas.

Investigations revealed that after killing Wilson on May 11, she was questioned by the police on May 12 and then released. On May 14, she took a flight from Texas to LaGuardia Airport in New York; on May 17, the police issued a murder warrant for her arrest and on May 18, she boarded a flight from the Newark Liberty International Airport to San Jose in Costa Rica. The General Migration Directorate in the country said she entered the country using a real passport that authorities believe may belong to her sister.

Currently being held at a detention center in Los Lagos, Costa Rican authorities said deportation proceedings have been initiated against her and that she might be deported within the next 30 days to the custody of the US Marshals Service.

As it happened, Strickland, 35, a professional cyclist, said he dated Wilson, 25, briefly last year when he was separated from Armstrong. But the relationship was called off when he reconciled with Armstrong, even though he remained close with Wilson as a professional colleague. In May, Wilson came from California to Texas to compete in the Gravel Locos bike race; she went swimming with Strickland and then to dinner with him.

Strickland said he dropped her off at her friend’s place at around 10 pm without going inside with her. By 11 pm, the friend returned home to find Wilson shot multiple times and died on the floor. She alerted the police, and a video surveillance camera showed Armstrong’s SUV going to the house at the time of the cyclist’s death. A search of Armstrong’s home turned up two handguns that matched the one used to kill her.

“There is no way to adequately express the regret and torture I feel about my proximity to this horrible crime,” Strickland told the media on hearing of Wilson’s death. “I am sorry, and I simply cannot make sense of this unfathomable situation.”