FCC Commissioner Brendan Carr has asked Google and Apple to remove TikTok from their app stores. Carr said the Chinese social media is snooping on American citizens and collecting sensitive data without the knowledge of their broad users. TikTok parent company, ByteDance, agreed that some employees are able to access users’ data and will implement certain changes to comply with US demands. 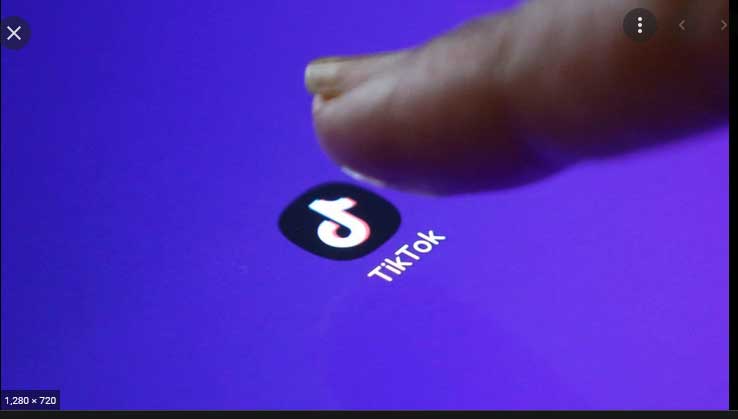 “It is clear that TikTok poses an unacceptable national security risk due to its extensive data harvesting being combined with Beijing’s apparently unchecked access to that sensitive data,” Carr stated. “TikTok is not just another video app. That’s the sheep’s clothing. It harvests swaths of sensitive data that new reports show is being accessed in Beijing.”

ByteDance confirmed that some TikTok employees in Beijing are able to view users’ data, but these employees are subject to controls and authorization protocols overseen by its US-based security team. The company said it has partnered with Oracle in the US and another company in Singapore for backups so that user data in the US can be deleted from its servers.

ByteDance said it is ready to meet with Congress to discuss a way to move forward. The company also disproved insinuations that its data centers are located within China, saying this is not true and that it is not subject to Chinese laws. “We are not influenced by any foreign government, including the Chinese government; TikTok does not operate in China, nor do we have any intention of doing so in the future,” they said.

Carr countered that his main concern is that Beijing can still access TikTok users’ data, even though the company uses Oracle servers in the US to store its data in the cloud. But given that the video-sharing company agreed that some of its Beijing staffers can access users’ data, Senator Marsha Blackburn of Tennessee said the company should have been upfront about this fact before now.

“The Chinese-run company should have come clean from the start, but it attempted to shroud its work in secrecy,” Blackburn stated. “Americans need to know if they are on TikTok [and if] Communist China has their information.”

ByteDance however assured lawmakers that it will “fully safeguard user data and US national security interests” by working with Oracle and deleting the data of US users, among other security and privacy initiatives. It said, “100% of US user traffic is being routed to Oracle Cloud Infrastructure…to better safeguard our app, systems, and the security of US user data.”

Both Apple and Google have not responded to Carr’s June 24 request, even though he expects a response by July 8.