The US Centers for Disease Control and Prevention (CDC) has reported that a listeria outbreak in Florida led to 22 hospitalizations, a pregnancy loss, and one death. Cases of the outbreak have been reported in 10 other states, but most of the victims live in Florida or have been there in recent weeks. Five of the victims were pregnant when they were infected, and one lost her pregnancy. 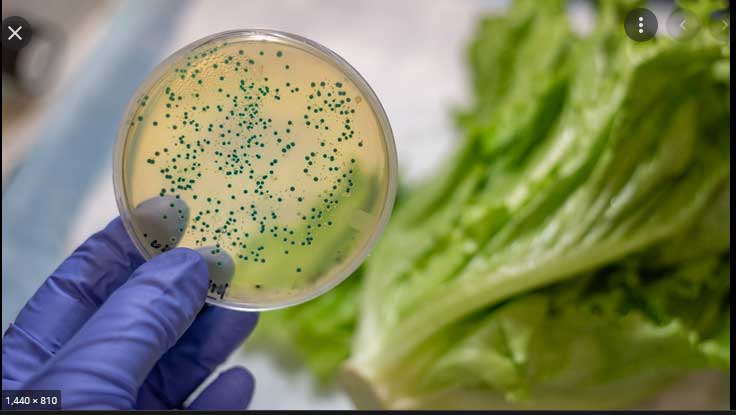 Listeria is a bacterium that causes listeriosis, a neurological and central nervous system infection that is mostly contracted from contaminated food. The bacteria can also be found in the soil, water, and animal feces; and in contaminated food such as vegetables, deli meat, hot dogs, unpasteurized milk, and unprocessed food.

People over the age of 65, those with compromised immunity, and pregnant mothers suffer severe illness when they contract the infection. Newborn babies are also at a higher risk of being infected. Symptoms include high fever, fatigue, muscle aches, stiff neck, loss of balance, convulsion, and confusion. When it progresses from fever to memory loss and convulsions, it means the parasite has moved from the gut to the brain.

Health experts said it takes days and months for an infected person to experience symptoms. By the time people get ill, they often forget what they ate or even where they had been so that doctors can trace how they got exposed. But where victims get sick within days, it is easier to recall what they ate and where they visited, so doctors can diagnose their conditions properly.

“Part of the problem is listeria has an incubation period of three to 70 days,” said Bill Marler, a food safety attorney. “You’d have to ask people what they ate for the last 60 days, so it can be hard to track down what it is unless they got sick quickly.”

The CDC said people who recently traveled to Florida should speak to their medical providers if they find they are sick with listeria symptoms.