The police in New York have arrested 21-year-old Tyrese Haspil who is suspected for the killing of entrepreneur Fahim Saleh, 33. Saleh was found decapitated in his Lower East Side condo at 265 East Houston Street by his cousin who did not hear from him over a period of time. Surveillance videos showed Haspil, who was Saleh’s executive assistance and financial secretary leaving his apartment secretly when the deceased cousin came up to check on him. 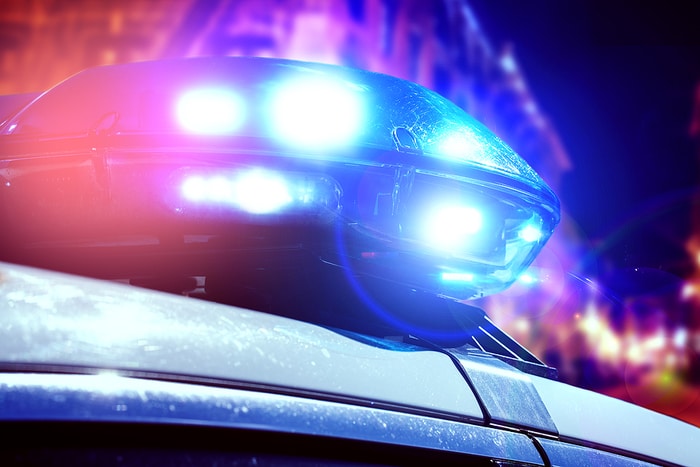 Police investigations revealed Haspil owed his former boss up to $100,000, funds he embezzled and never wanted to pay back. Police surmise the suspect must have killed his boss to prevent the latter from going to the police and to avoid repaying the looted funds. After police investigations tied Haspil with the murder of Saleh, they invaded his 172 Crosby Street in NoHo at about 8:30 am on Friday to arrest him.

Sources said the suspect did not resist arrest and is scheduled to appear in court. He is charged with second degree murder. He committed the heinous act on Tuesday and was arrested on Friday.

Saleh’s body was found with his head cut off and his arms and legs amputated, NYPD Chief Detective Rodney Harrison said. Beside his body was an electric saw which was used to decapitate him. The medical examiner also said the deceased was stabbed in his neck and torso.

Surveillance videos revealed that a day before the body was found in the luxury condo; Haspil wore a black suit and even covered his face before entering into the building elevator with Saleh. The camera showed him assaulting his boss with an electric stun weapon when they reached Saleh’s apartment. He must then have dragged him inside before severing his head and limbs with the electric saw.

The founder and CEO of Gokada, a bike hailing service in Nigeria, as well as several successful startups around the world, Saleh was said to be worth $150 million. The Gokada management in Nigeria released a statement condemning his murder and called for justice to be done.

“We at Gokada are shocked and saddened to hear that Fahim Saleh, our founder and CEO, passed away under tragic circumstances in New York earlier this week,” the company in Nigeria wrote. “Under Fahim’s leadership, Gokada has grown to become Nigeria’s leading and fully integrated delivery and logistics company, with outstanding growth and profitability metrics.”

At his arrest, Haspil wore a white jumpsuit and horn-rimmed glasses. He ignored questions from reporters as he was led away in handcuffs by police.